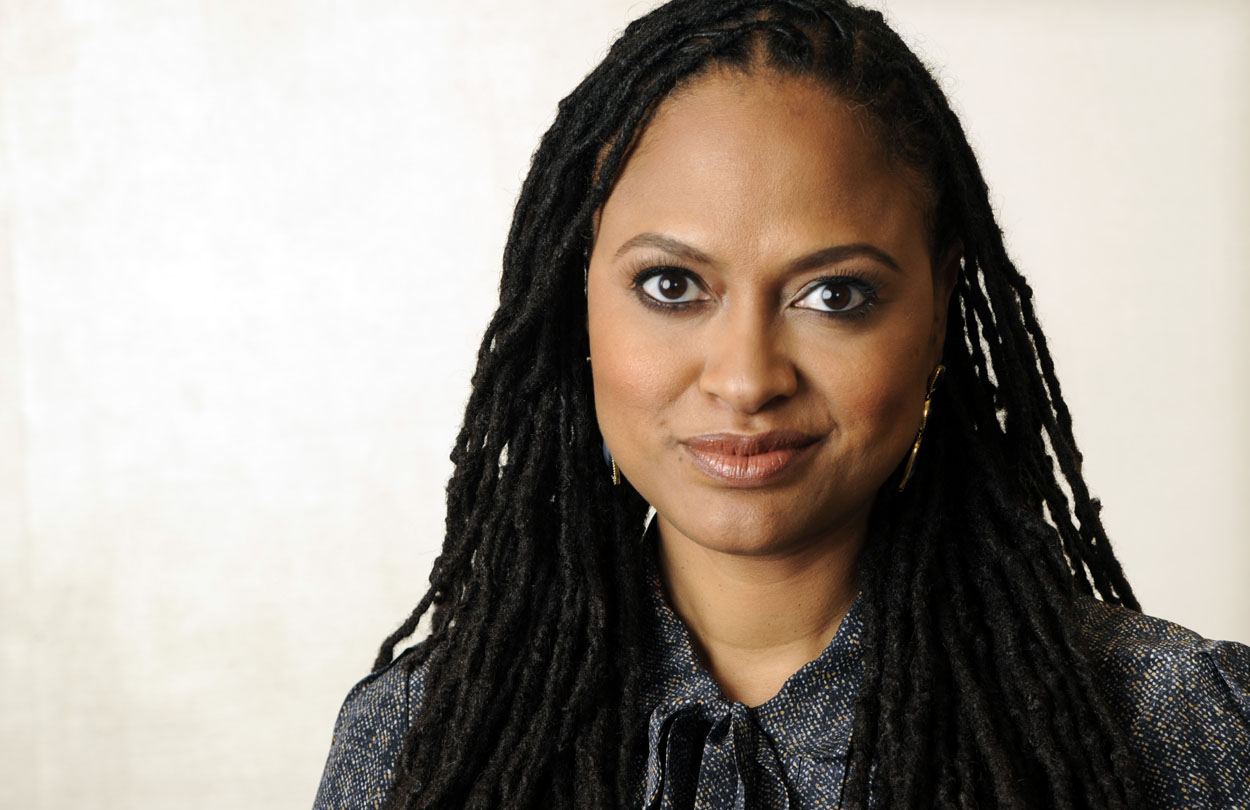 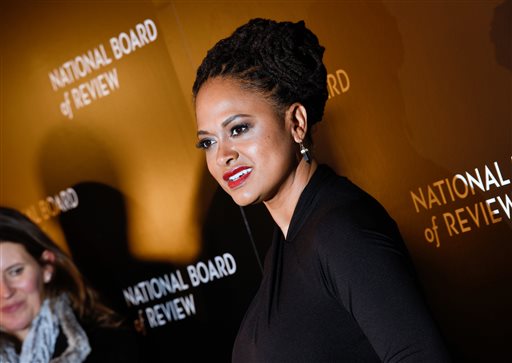 In this Jan. 6, 2015 file photo, Ava DuVernay, director of “Selma,” attends the National Board of Review awards gala in New York. (Photo by Evan Agostini/Invision/AP, File)

NEW ORLEANS (AP) — A native son, a film director, a gospel giant and an award-winning journalist are among the 2015 recipients of the McDonald’s 365 Black Awards, which recognizes African-Americans who excel in their fields and give back to their communities.

In its 12th year, the awards program — hosted by actors Terrence J and Keke Palmer — airs at 9 p.m. EDT Sunday on the cable channel Black Entertainment Television. The awards look to salute outstanding achievements of those who are committed to making positive contributions that strengthen the African-American diaspora.

“Any opportunity to shine a positive light on the achievements of our people, I fully support,” Terrence J said in a statement.

This year’s honorees include Marc Morial, National Urban League president and former mayor of New Orleans, who will receive the company’s Humanitarian Award; Ava DuVernay, the first-African-American female film director to be nominated for a Golden Globe, who will receive the Arts and Entertainment Award; and gospel recording artist and philanthropist Dr. Marvin L. Sapp, who will receive the Living Legend Award. The Trailblazer Award goes to Jeff Johnson, an award-winning journalist who’s currently a partner and chief of strategy for the Baltimore-based branding firm Illume Communications.

Carolyn Hunter, who owns three McDonald’s franchises in South Carolina and employs more than 200 people, also will be recognized and receive the 2015 Owner/Operator Award.

McDonald’s 365 Black Awards is held annually in New Orleans during the Essence Festival, which marked 21 years of celebrating African-American cultural, heritage and music. The company is one of the festival’s major sponsors.

Michelle Ebanks, president of Essence Communications Inc., noted how far the awards program had come. “It’s grown from a small luncheon into an incredible event that now reaches millions,” she said. “It’s a testament to McDonald’s commitment to the African-American community.”

Morial said he was proud to be in his “beloved hometown” to accept the award, which was delivered in the building that bears his father’s name, the Ernest N. Morial Convention Center.

“It’s always humbling to be recognized for what we do,” Morial said in an interview after the program.

Turner, at the age of 12, founded the D.R.E.A.M. BIG Foundation to support the dreams of youth across Louisiana. In 2011, she issued more than $11,000 in scholarships to youth in the region.

Johnson began his own film production company, Aaron Johnson Productions, also at age 12. Recently, he won the Widescreen Film & Music Festival Award for his short film, “Lost,” and he has authored two books, “You Are Never Too Young” and “Winning Mind Battles.”

The show also features performances by recording artists B.o.B., Assassin, Avery(asterisk)Sunshine, Shanice and Andra Day.
Copyright 2015 The Associated Press. All rights reserved. This material may not be published, broadcast, rewritten or redistributed.

Television Networks Looking Back at Katrina