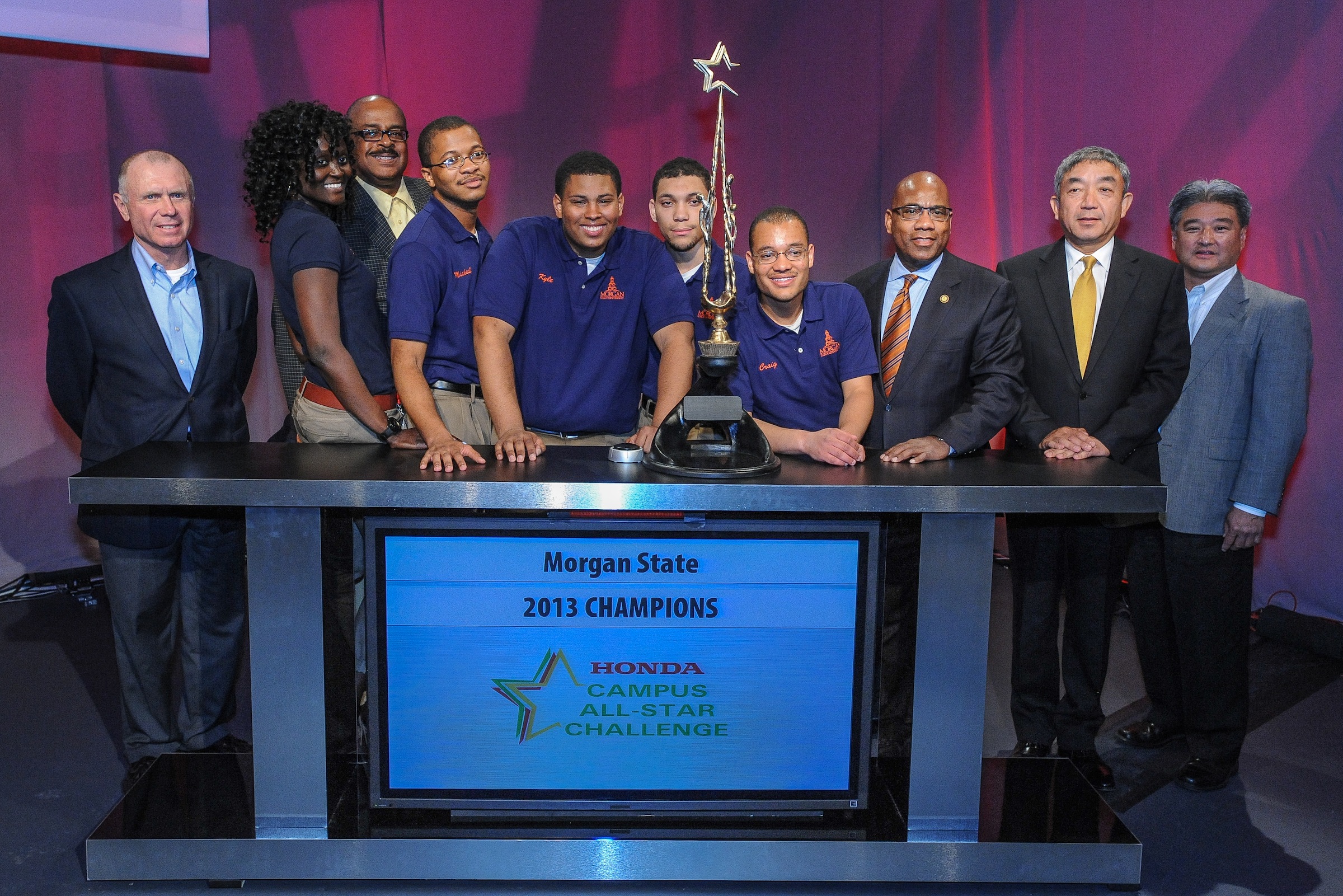 In 1975 the Himalayan kingdom of Sikkim joined what very large neighbor to its south?

The fast-paced, suspenseful competition tested the students’ abilities to quickly and accurately answer questions on a broad range of topics including world history, science, literature, religion, art, social sciences, popular culture and African-American history and culture. The top two teams from each of the eight competing divisions advanced to the “Sweet 16,” a single-elimination playoff.  The final two teams then battled it out for the national title in a best 2-out-of-3 finals.

Quote from Honda Executive
“The Honda Campus All-Star Challenge provides a one-of-a-kind outlet for students to flex their knowledge and intellect in an intense but friendly rivalry.   Beyond the competition, the Challenge gives HBCU students an opportunity to connect with like-minded students, build friendships and establish networks that last beyond HCASC. Honda is honored to celebrate the academic excellence of HBCU students through this empowering event.”

About Honda
Honda supports a variety of initiatives aimed at advancing education and creating experiences of discovery that help aspiring students see and achieve their own dreams. The Honda Campus All-Star Challenge, along with the Honda Battle of the Bands, are two of Honda’s major initiatives supporting Historically Black Colleges and Universities and helping young people pursue their dreams.

African American Investors Optimistic About Financial Future and the Economy, but Concerned About Retirement, According to Recent Wells Fargo Survey