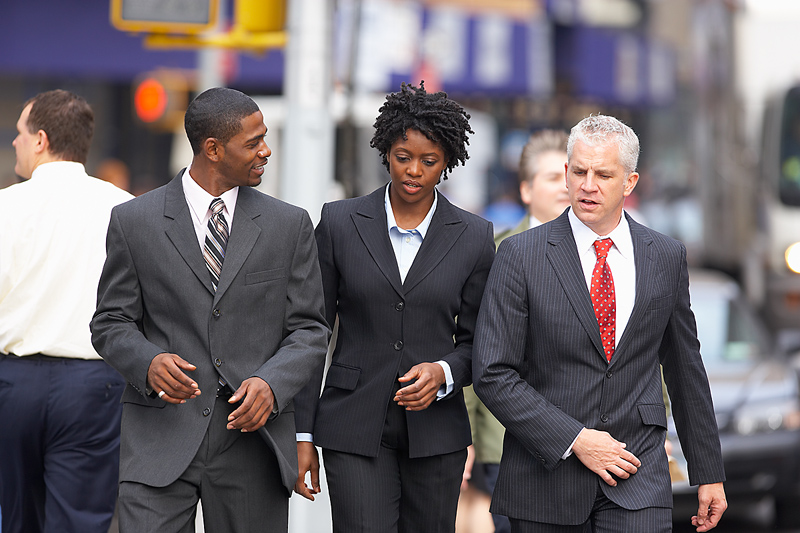 This year’s climb in the tax lobbyist population comes at a time when revamping the tax code is on the minds of some decision-makers.

The ranks of lobbyists are growing in Washington again as Congress flirts with a possible overhaul of the complex U.S. tax code.

After declining for two years, the number of companies that hired a tax lobbyist, or lobbied on tax issues using in-house staff, rose modestly to 1,509 in the first three months of 2013, up from 1,487 during the same quarter a year ago, according to government filings analyzed by the nonpartisan watchdog group the Center for Responsive Politics.

Coinciding with the start of a new session of Congress, the analysis shows it is the busiest first quarter for tax lobbying since 2010, when PresidentBarack Obama set up the bipartisan Simpson-Bowles commission to find a solution to the country’s growing deficit, including changes to the tax code.

Read the full story at Reuters.

Study: Five Percent of Consumers Had Errors on Their Credit Reports, Results in Less Favorable Terms for Loans