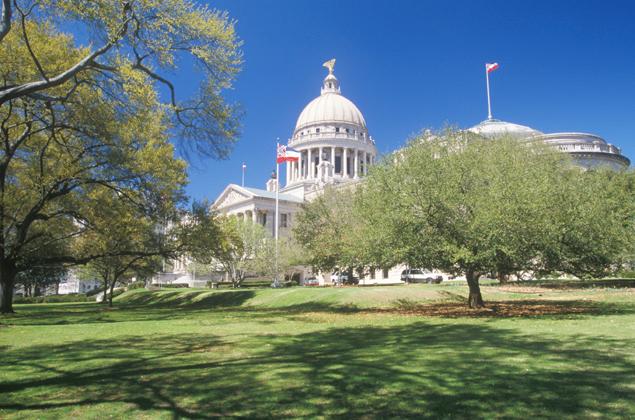 Mississippi finally outlawed slavery. The Jackson Clarion Ledger: “There was an asterisk beside Mississippi. A note read: ‘Mississippi ratified the amendment in 1995, but because the state never officially notified the US Archivist, the ratification is not official.’”

With the Supreme Court this year deciding a couple of gay-marriage cases, an Anzalone Liszt Grove Research poll — conducted for The Respect for Marriage Coalition, an umbrella group of gay-rights organizations like the Human Rights Campaign — finds that a majority of American voters believe that marrying someone you love is a right that all Americans (whether gay or straight) should enjoy. What’s more, the poll shows that 77% of voters say that gay marriage will be legal in “the next couple of years,” and 83% think that will be the case in “the next five to 10 years.”

Lastly, former Clinton Secretary of State Madeleine Albright book about her family and the Holocaust is now out in paperback, “Prague Winter: A Personal Story of Remembrance and War, 1937-1948.”