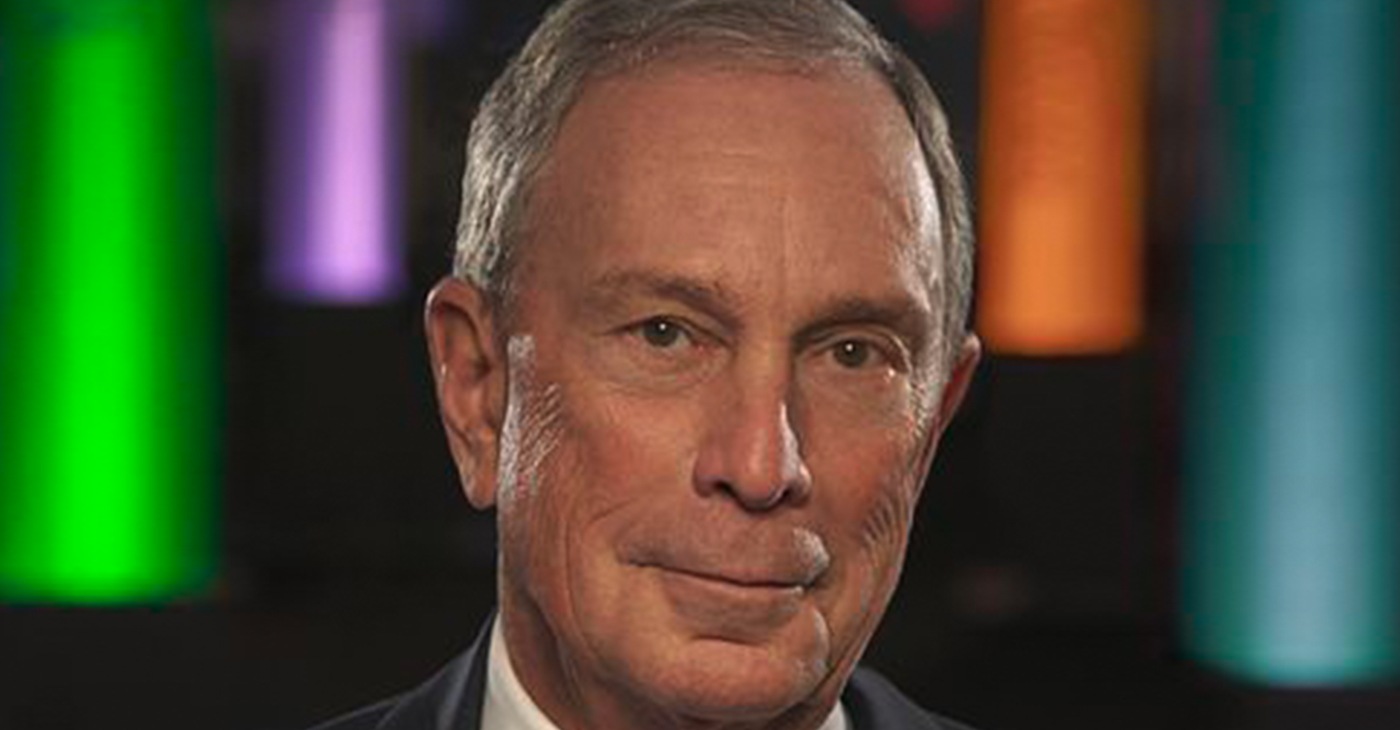 "I’ve always believed that defeating Donald Trump starts with uniting behind the candidate with the best shot to do it. After yesterday’s vote, it is clear that candidate is my friend and a great American, Joe Biden…,” Bloomberg said in a statement announcing the suspension of his campaign on March 4th.

With his highly problematic policies of racial profiling when he was Mayor of New York, former New York City Mayor Michael Bloomberg already faced an uphill climb. Bloomberg’s rationale for running was that former Vice President Joe Biden was failing to show he could beat President Donald Trump. That rationale ended on March 3 — Super Tuesday.

Propelled to a comeback by African American voters in South Carolina, Virginia, North Carolina, Alabama and other states, Biden defied much of the conventional wisdom that his campaign was low energy and on the brink of failure. Biden has run for office two times before and had never won any state’s presidential primary until the South Carolina primary. Biden also did well with older voters across the board.

With little money available to spend, Biden’s numerous victories on Super Tuesday fueled a stunning comeback after he lost in Iowa and New Hampshire. By comparison, Bloomberg’s campaign will likely be remembered as one of the biggest and most expensive presidential campaign-level political efforts in U.S. political history. Bloomberg, generally considered the fourth of fifth richest person in the world, spent over $100 million on advertising alone for a race he entered late, yet won no states.

“I’ve always believed that defeating Donald Trump starts with uniting behind the candidate with the best shot to do it. After yesterday’s vote, it is clear that candidate is my friend and a great American, Joe Biden. I’ve known Joe for a very long time. I know his decency, his honesty, and his commitment to the issues that are so important to our country – including gun safety, health care, climate change, and good jobs,” Bloomberg said in a statement announcing the suspension of his campaign on March 4th.

Democrats turned out in record numbers for Super Tuesday as many are citing their desire to remove President Trump from office as a motivating factor. In the Super Tuesday state of Virginia, primary turnout was the highest ever and surpassed the 2008 primary 12 years ago when former President Barack Obama challenged former Secretary of State Hillary Clinton. Over 23 percent of registered voters cast ballots on March 3rd.

The record turnout trend that was first seen in 2017 and then in 2018 when Democrats flipped the U.S. House in their favor two years after the election of Donald Trump. Additionally, the red state of Alabama elected a Democrat, Doug Jones, who was elected with African American voters pushing him to victory. In 2019, Democrats won in the red state of Kentucky as Andy Beshear defeated Republican Matt Bevin for Governor.

Whether the trend of blue victories will extend to the key electoral college states of Pennsylvania, Wisconsin and North Carolina will be the key question moving forward as Democrats consolidate support around Biden and focus on defeating Donald Trump in November.

UCLA Bruins Women’s Basketball says the Pac-12 is the best conference in the country.