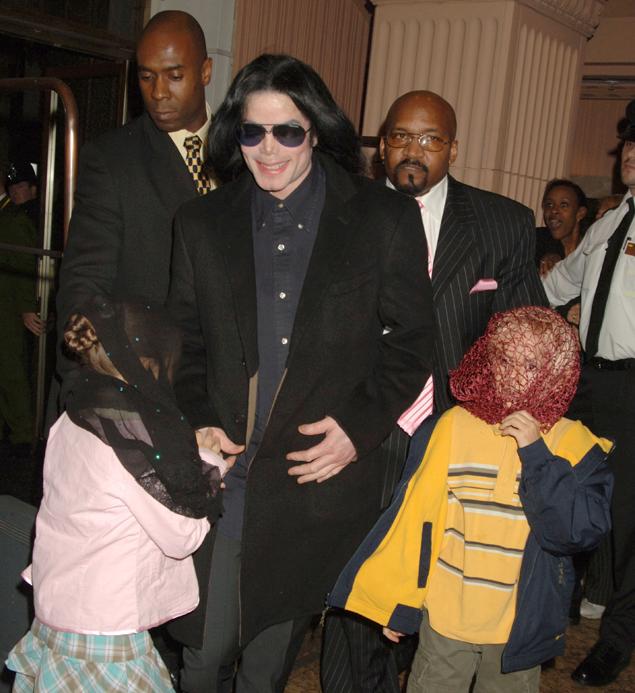 Touching handwritten notes that give an intimate glimpse of Michael Jackson’s relationship with his kids were shown to a jury Thursday after a bitter legal battle.

The King of Pop scrawled one of the notes on a scrap of paper to remember a tender exchange with his younger son, Blanket.

“Words of Blanket my son 6 years young,” the pop superstar wrote to introduce a quote attributed to his third-born child.

“What’s your favorite letters Daddy? Mine is ‘G’ for God and ‘D’ for Daddy,” reads the quote written in black pen on white paper.