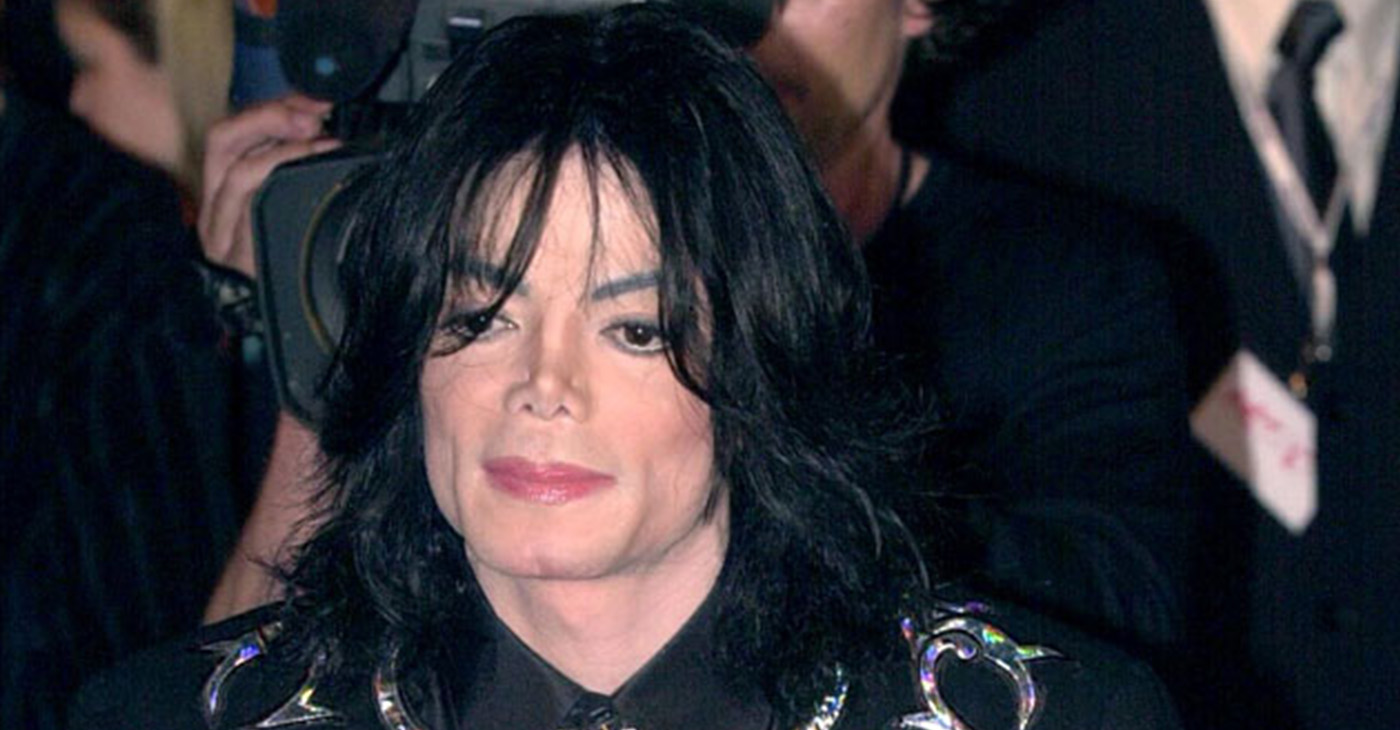 The Jackson family is claiming Michael Jackson was “naive” about children but wasn’t an abuser.

The late King of Pop’s siblings, Tito, Marlon, and Jackie Jackson, and his nephew Taj have addressed the controversial “Leaving Neverland” documentary, which features allegations from Wade Robson and James Safechuck that Jackson sexually abused them as children.

Tito’s son Taj, 45, has claimed that the family does not wish to “put more energy” into the claims against their late relative — who died in 2009 — because they don’t want to draw more attention to the documentary.

During their appearance on “CBS This Morning,” Taj said: “There’s a fear to put more energy [in]to it and more eyeballs to it.

“That’s why Janet [his aunt] hasn’t said anything, because she doesn’t want to make it any bigger.”

The siblings stated that they know the “Thriller” hitmaker was not a sexual predator and accused the documentary, which is due to air later this month, of spinning lies.

Jackie, 67, said: “I don’t have to see the documentary … I know my brother. I know what he stood for, what he was all about. … People that really know him, they know the truth.”

Marlon, 61, added: “This documentary is not telling the truth. “There has not been one piece of evidence that corroborates their story.”

Taj went on to explain that he believes the “Billie Jean” singer had a “naivete” about how “odd” it was for him to sleep in the same bed as the children who stayed at his Neverland Ranch in Santa Barbara, California, but insisted that it was “very innocent.”

He said: “I grew up in it, so for me, it wasn’t odd. You know, I think, to the outside world, yes, I think it can be odd. I mean, I’m not oblivious to what it sounds like.

Taj added that he believes the accusers have filmed “Leaving Neverland” for the money despite their insistence they will not profit from the film.

He said: “It’s always been about money. I hate to say it when it’s my uncle, it’s almost like they see a blank check.”

Robson alleged he was sexually abused by Michael from the age of 7 until 14, while Safechuck — who previously testified on Jackson‘s behalf when he was accused of sexual abuse in 1993 — claimed he was a victim from the age of 10 until he hit puberty.

Jackson’s fans have hit out at the allegations in the documentary and hours after it premiered, Jackson’s estate lashed out at Safechuck and Robson, calling them “perjurers” and “admitted liars.” Jackson’s estate is reportedly suing HBO, which produced the movie with Channel 4.

The movie’s director, Dan Reed, has defended his decision to air the movie and claimed that it shows the other side of what he called Jackson’s “Peter Pan-ish image.”