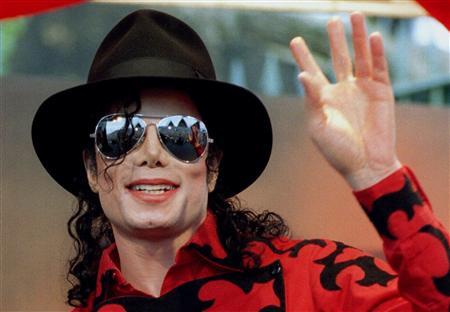 Personal details about Michael Jackson were revealed Monday during his family’s lawsuit against entertainment giant AEG.

Christopher Rogers, the Los Angeles County deputy medical examiner, testified Monday that the 5-foot-9 Jackson weighed only 136 pounds at the time of his death and that X-rays showed he suffered from arthritis in his lower spine and fingers.

In addition, he had a pink tattoo on his lips and dark tattoos on his eyebrows and on the top front of his head.

He also testified that Jackson suffered from a disease, more common in African Americans, in which some areas of the skin are light and others are dark.

“It can be very disfiguring,” Rogers said.

A toxicologist testified Monday that Michael Jackson is the only person in Los Angeles County not in the medical field to die of propofol intoxication in their home in the last 14 years.

The comments from Dan Anderson, with the county coroner’s office,  appeared directed at showing that propofol is only used in medical settings and is not available from a pharmacy. The other six people who died at their homes were doctors ornurses who had access to the tightly controlled anesthetic.

Jackson died at his Holmby Hills mansion in 2009 after Dr.Conrad Murray gave him propofol to help him sleep. Jackson had been preparing for a series of comeback concerts in London.

The testimony comes in the second week of a wrongful death suit that Jackson’s mother and his children filed against AEG, the promoter that was staging Jackson’s anticipated “This Is It” concerts.

Read more at the LA Times.