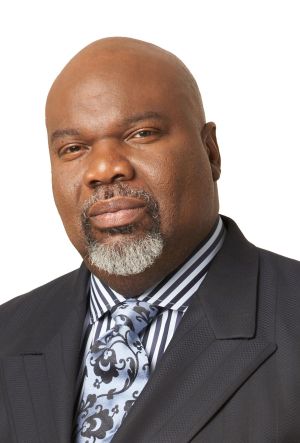 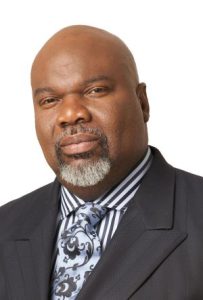 The T.D. Jakes team won a Platinum Award in the Public Relations Campaign category and a Gold Award for “Oprah’s Next Chapter featuring T.D. Jakes” for Television Placement.

Special to the NNPA from The Dallas Weekly

Mega church pastor and bestselling author, T.D. Jakes, along with his communications department, comprised of Regina Lewis, Kayla Tucker Adams and Zakiya Larry with Zunoraine Holmes of TDJ Enterprises and Yona Deshommes of Simon and Schuster, was honored with two public relations awards from Hermes Creative for the “Let It Go” book launch.

The T.D. Jakes team won a Platinum Award in the Public Relations Campaign category and a Gold Award for “Oprah’s Next Chapter featuring T.D. Jakes” for Television Placement. The Hermes Creative Awards is an international competition for creative professionals in the fields of communications, marketing, advertising, graphic design, productions and public relations.

The Hermes Creative Awards competition has grown to one of the largest of its kind in the world, with a diverse pool of winners ranging from individual communicators to media conglomerates to Fortune 500 companies. The awards are administered and judged by the Association of Marketing and Communication Professionals, an international organization that consists of thousands of creative professionals that set the standards for excellence.

In addition to the honors from Hermes Creative, T.D. Jakes and his communications department are finalists for two “Salute to Excellence Awards” by the National Association of Black Journalists (NABJ.) Winners will be announced at the national convention in July 2013.

“Let it Go” is a non-fiction work that underscores the idea that ‘forgiveness is a gift that you give yourself.’ Released in March 2012, the book spent several weeks on New York Times bestseller list.

Kirk Franklin Talks Paying for an Abortion at 15 Years Old