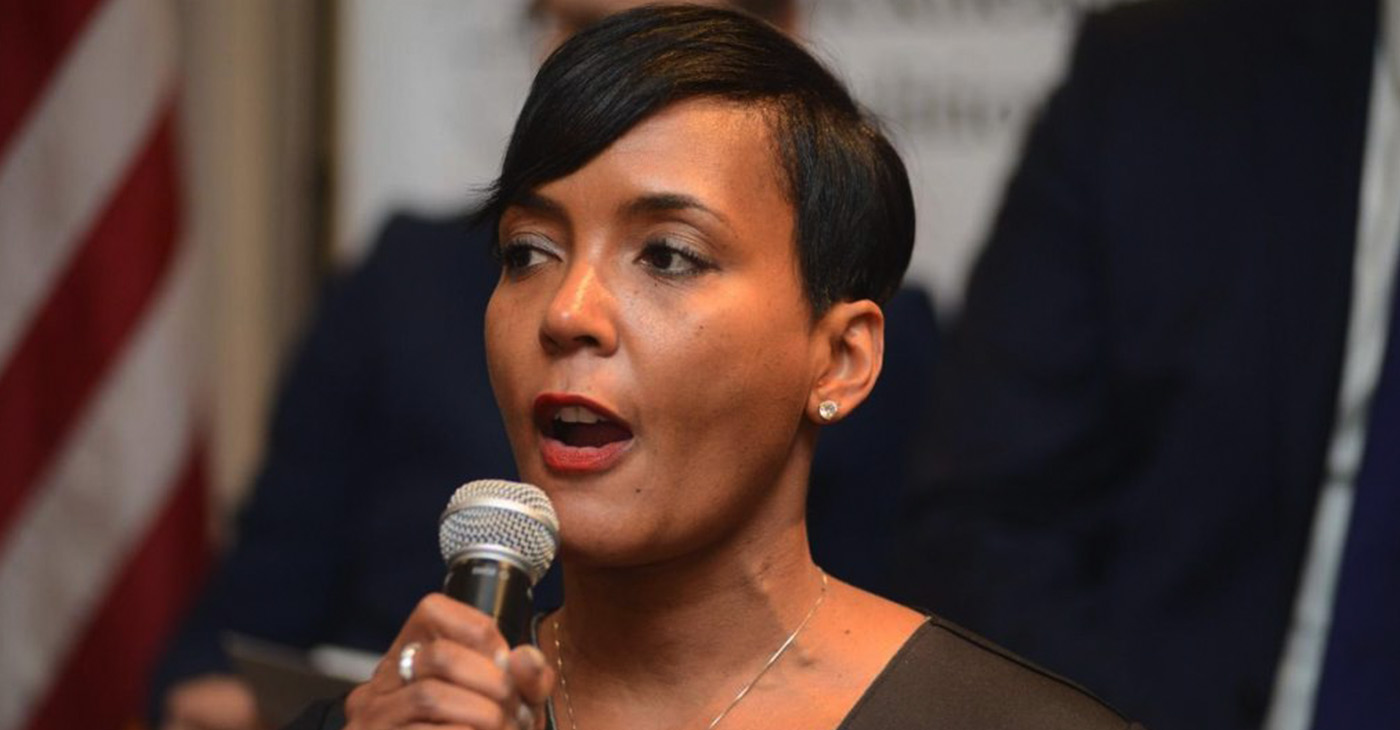 By Marshall A. Latimore 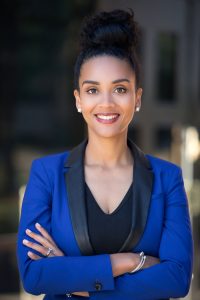 “The City of Atlanta is committed to ending human trafficking and are grateful for the resources provide by the Pathways to Freedom grant, which will help us achieve that goal,” Bottoms said. “We look forward to working with the many stakeholders focused on this important issue to strengthen our existing systems and ensure the safety of our vulnerable populations as a continuation of Atlanta’s long and strong legacy of protecting civil and human rights.”

Atlanta was one of three cities selected in February to participate in Pathways to Freedom, a first-of-its-kind anti-trafficking challenge calling on cities to develop citywide approaches to better prevent both labor and sex trafficking and support survivors. Through the program, funding was made available to support the installation of a senior human trafficking fellow.

The city’s efforts are being led by Ouleye Ndoye Warnock, who has been charged with bringing leaders together from across sectors – including housing, health care, children and youth services, civil rights protection, immigration, faith communities, labor enforcement, economic empowerment, airport security and law enforcement – to identify innovative, inclusive solutions.

Pathways to Freedom is the third and final innovation challenge issued by the Partnership for Freedom, a public-private partnership dedicated to spurring innovation in the fight to end human trafficking. The program aims to reach underserved populations such as immigrant survivors, persons of color, indigenous populations, LGBTQ youth, people with disabilities, and those struggling with addiction.

The challenge is being led by Humanity United and the NoVo Foundation and supports a senior fellow’s salary in city government for two years as well as technical assistance.  The Partnership for Freedom will also support grassroots and survivor-led efforts in each winning city.