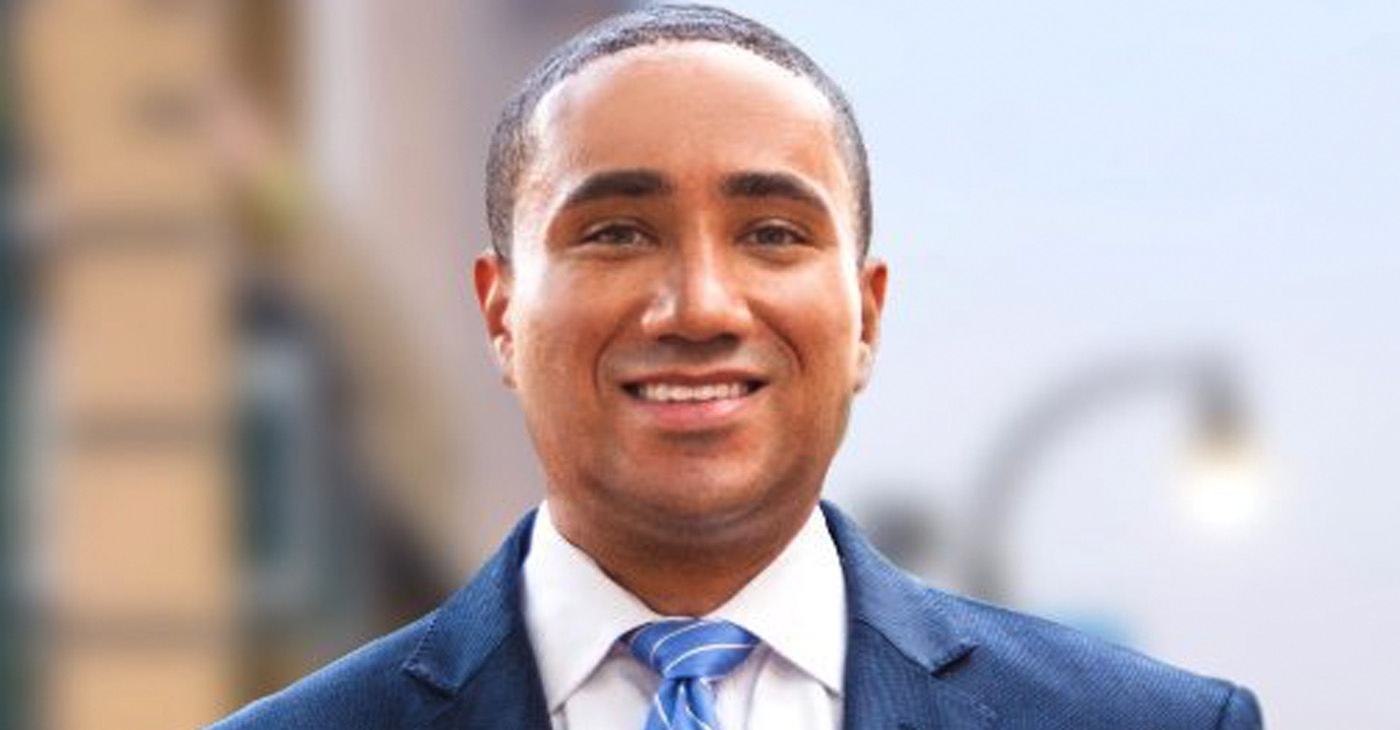 With less than two weeks before the end of what many believe is a consequential 2021 Maryland General Assembly, legislators and advocates are grappling to secure perhaps the most meaningful law enforcement reform legislation in decades.

However, SB 852 is sounding alarms for some of those legislators and advocates

This week the bill was voted out of the Senate’s Judicial Proceedings Committee chaired by Sen. Will Smith (D-20) of Montgomery County. The bill is sponsored by 14 Republican Senators and it was voted out of committee along party lines, except for Smith and the committee’s co-chair, Jeffrey Waldstreicher (D-18) also of Montgomery County. The two Democrats were the deciding votes to bring SB 852 to the Senate floor.

The summary of the bill seems somewhat benevolent, advocating for some inmates to receive “a re entry kit that includes clothing, an identification card, contact information on re entry services, information on Medicaid and the Maryland Health Benefit Exchange, and transportation,” it says. But, according to criminal justice and law enforcement reform advocates there is language in the bill that implements enhanced sentencing guidelines making certain misdemeanors felonies and therefore having the effect of mandatory minimums, a practice and policy viewed by many as the lifeblood of mass incarceration.

“One of the things that has become clear is that the public sentiment against the notion of mandatory minimums is something that is pretty palpable,” said Dayvon Love, director of Public Policy for Leaders of a Beautiful Struggle, a Baltimore-based grassroots think tank. “Part of what has happened is there are ways in which legislators who are trying to push mandatory minimums try to find ways around it.”

According to The Sentencing Project, an organization that has advocated for criminal justice reform for three decades, the implementation of mandatory minimums has played a vital role in keeping people, disproportionately Black, Brown and poor in prison for longer periods of time.

“Sentencing policies, implicit racial bias, and socioeconomic inequity contribute to racial disparities at every level of the criminal justice system. Today, people of color make up 37% of the U.S. population, but 67% of the prison population,” according to a recent report issued by The Sentencing Project.

“It doesn’t matter how many enhanced sentences you put (in place). All you are doing is exposing more people who are susceptible to get sucked into the criminal justice system, subjecting them to the possibility of them doing more time,” said Love. “And therefore creating more people who otherwise shouldn’t be in jail, exposing them to an environment that is prone to criminality and produces the very criminal element that we’re trying to address in our communities,” he added.

The AFRO reached out to Sen. Smith for a comment concerning his support of SB 852, but did not receive a response by press time.

“Sen. Smith and Sen. Waldstreicher and other supporters would say, `These aren’t technically mandatory minimums.’ And technically they would be correct. But, the argument that we’re making is what they’ve done is change certain misdemeanors to felonies as a way to trigger certain penalties, to enhance sentences as the mechanism by which they would argue this deals with crime,” Love said.

“It seems to be the kind of performative politics of signaling to what we call the purple districts of Maryland…When it comes to issues that deal with Black people and criminal justice and race they tend to be more conservative and are capitulating to a population that is conservative on these issues.”