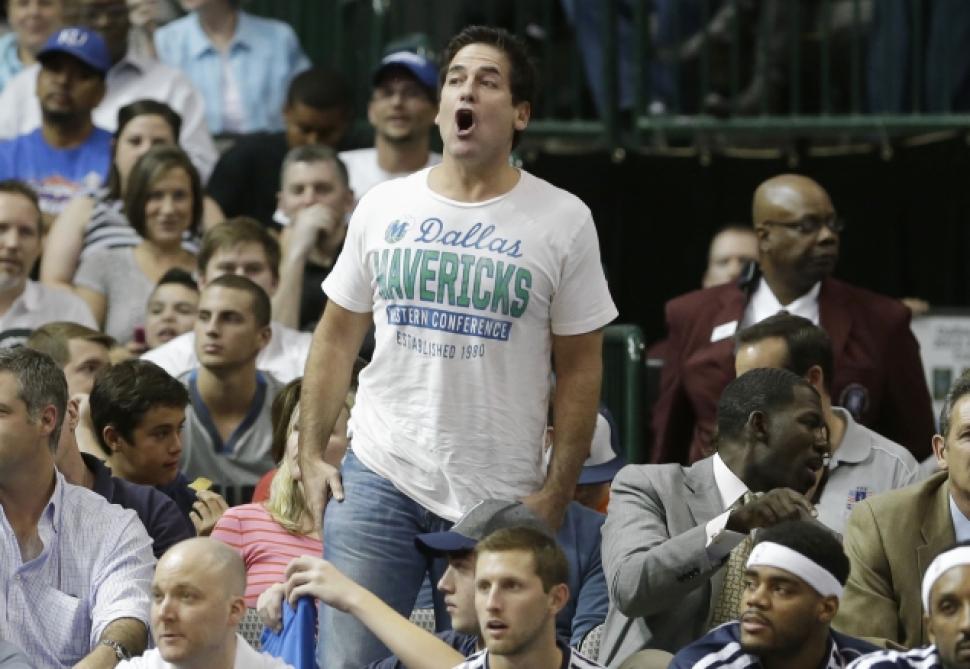 (USA Today) – Dallas Mavericks owner Mark Cuban is known for bold statements, and he made a few Wednesday at a conference in Nashville on the topic of banned Los Angeles Clippers owner Donald Sterling.

“I know I’m prejudiced, and I know I’m bigoted in a lot of different ways,” Cuban said in an interview shown at the annual GrowCo convention hosted byInc. magazine, according to The Tennessean.

Is Mark Cuban Right About the Pervasiveness of Prejudice?