COMMENTARY: ‘Give Light and People Will Find the Way’
Advertisement 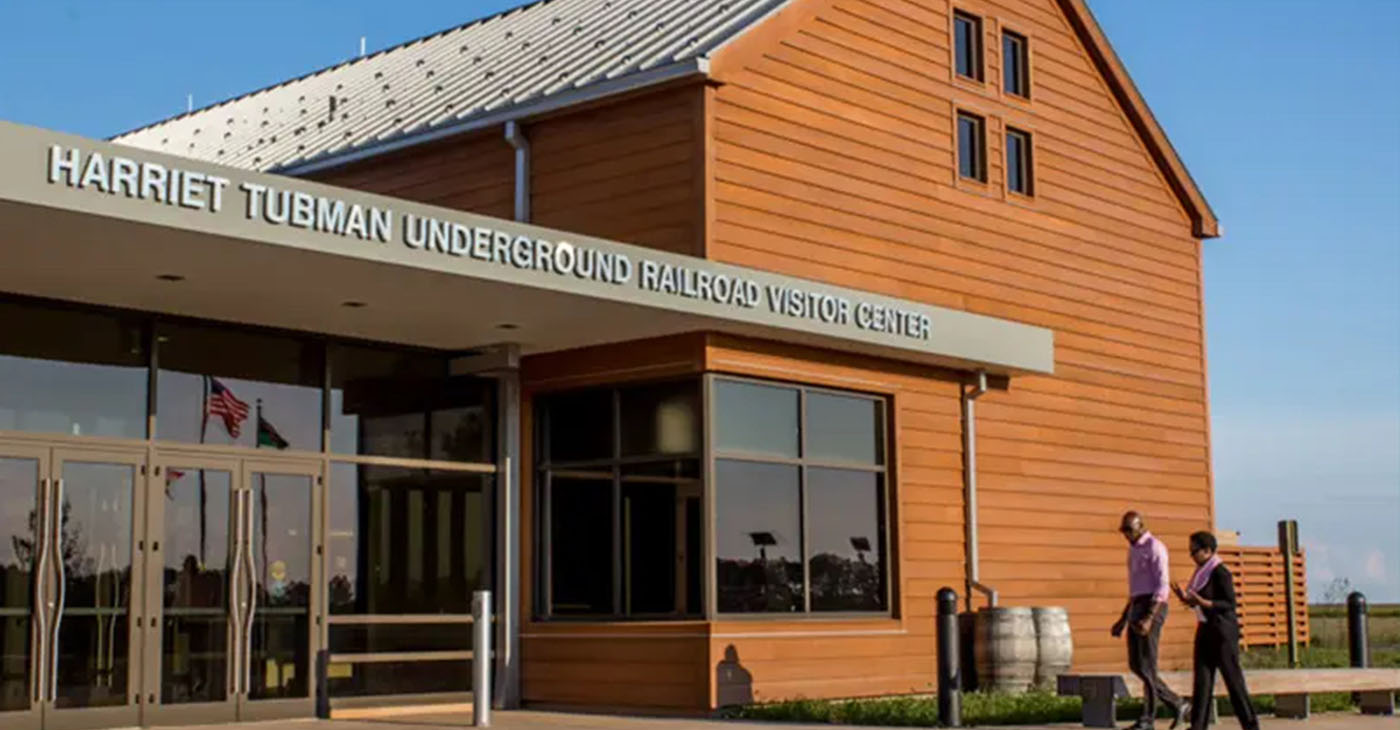 Earlier this year, members of the Children’s Defense Fund (CDF) Freedom Schools team and other colleagues had opportunity to attend a training session near the plantation on Maryland’s Eastern Shore where Harriet Tubman was enslaved and where she returned again and again after her own escape to lead others to freedom. The retreat’s theme was “Give Light and People Will Find the Way,” the title indomitable civil rights movement justice warrior Ella Baker used for one of her training workshops at the Highlander Folk School in Tennessee. This message is relevant to the CDF Freedom Schools program’s work today teaching young people they can make a difference in themselves, their families, their communities, their country, and their world with hope, education, and action, and the same message could also describe some of the inspiration the team drew from Harriet Tubman’s legacy.

During the retreat, they visited the Harriet Tubman Underground Railroad National Historical Park in Church Creek, Maryland and sites important in her life, including the plantation where her family was enslaved and the dry goods store where she was assaulted and suffered a traumatic brain injury as a child. She was standing inside that store when an enslaved boy ran in being chased by an overseer who ordered Harriet to help grab the boy. When she stood between the boy and the white man and did not move, the overseer hurled a lead weight at her head, leaving her bloody and unconscious. She suffered seizures, sleeping spells, and debilitating headaches the rest of her life, but also began experiencing vivid dreams about God and visions and premonitions about escaping slavery. Seeing these places and the land where she had to travel and hide reinforced how difficult her mission was and how much courage and determination she needed to possess in order to survive. Now, through the National Historical Park, a state park and visitor center, the Harriet Tubman Museum and Educational Center, and the Harriet Tubman Underground Railroad Scenic Byway, a 125-mile trail that includes waterways and safe houses she and others used as they fled towards freedom, these sites are preserved as a piece of American history that can teach and inspire young people today.

The importance and inspiration of teaching history was also central in the message the CDF Freedom Schools team heard when acclaimed author Carole Boston Weatherford joined the retreat for a conversation. Her books for children and young adults often revisit key moments and people in African American history, and one of her most loved is the lyrical, beautiful Caldecott Honor and Coretta Scott King Award-winning book “Moses: When Harriet Tubman Led Her People to Freedom,” illustrated by Kadir Nelson. During the meeting, she asked her listeners to consider how Black history is often taught through a lens of enslavement and oppression. She then challenged them to consider this question: “Who taught us to be free?”

She continued, “You can’t teach what you don’t know, and you don’t know what you weren’t taught.” She said as she wrote “Moses,” she was inspired by the parallels between Harriet Tubman and the biblical Moses, who both took it upon themselves to free themselves and their people, and she challenged CDF Freedom Schools leaders with a charge to take up that call — teaching the next generation how to be free.

These are crucial lessons. Teaching all children about our shared history by exposing them to books by excellent authors like Carole Boston Weatherford and others who are part of the CDF Freedom Schools curriculum, and by taking them to visit important historical and cultural sites like the Harriet Tubman Underground Railroad National Historical Park, are ways of giving children the light they will need to be prepared to plot their own futures. But this midterm election season reminds us yet again that many adults are fighting this idea today, and many are on ballots right now from school boards to statewide offices across the country. Educate yourself about the candidates seeking to represent you and make sure you are prepared with a plan to vote. Once again, we can never take any office or any election for granted. Children cannot vote, but they desperately need parents, teachers, and leaders who will be lanterns, not adults who seek to dim the light.

Edelman is founder and president emerita of the Children’s Defense Fund.

The post MARIAN WRIGHT EDELMAN: ‘Give Light and People Will Find the Way’ appeared first on The Washington Informer.