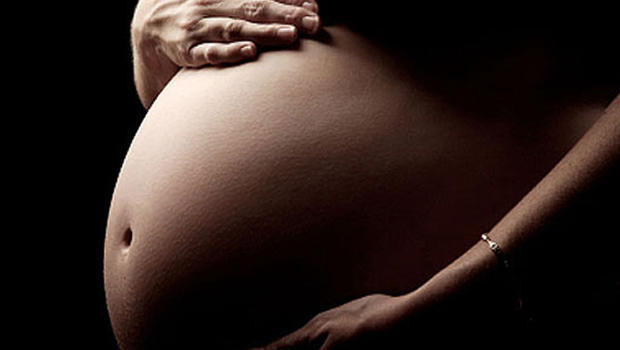 CLAREMONT, Calif. (Al Jazeera America) — Ask Debbie Allen, a black midwife, what it’s like to give birth as a woman of color in the U.S., and she tries her best not to cry. She’s curled up on a couch at home during a moment of respite between appointments with clients and looking after her three sons. Despite her efforts, tears stream behind her black-rimmed glasses.

Allen recalls the time she went to the hospital with a black client who went into labor early. She sat with the woman for three days as staffers forced her to undergo invasive procedures. A nurse told the client she was killing her baby by resisting the treatments; a doctor said her choices were to do it their way or go home. The woman had to get a patient advocate to force doctors to answer her questions, and it took a threat from a lawyer to compel staffers to remove a feeding tube from her newborn, who was already feeding regularly from a bottle. Even under the most extreme circumstances, Allen says, she has never seen a white client treated like that.

Over the course of attending more than 700 births in and out of hospital settings and seeing how black women are treated, Allen came to the grim realization that the birth outcomes and experiences of black women in the U.S. are not just vastly different from other ethnic groups, but are far worse.

Nationwide, black women are at the greatest risk of pregnancy-related death, have the highest rates of C-sections and, compared with whites, black infants are four times as likely to die of complications at birth and twice as likely to die before their first birthday. These startling disparities have persisted for decades, and they’re no different in Los Angeles, where more than 130,000 black babies are born every year.

“Black lives, they’re threatened from the womb to the grave, so every time I see a black baby being born healthy to black parents that feel empowered, I think that’s going to make all the difference as a people in what we ask for ourselves and what we ask of others,” says Allen, who is in the process of opening her own prenatal clinic.

More Kids Getting Diagnosed with ADHD at Young Ages