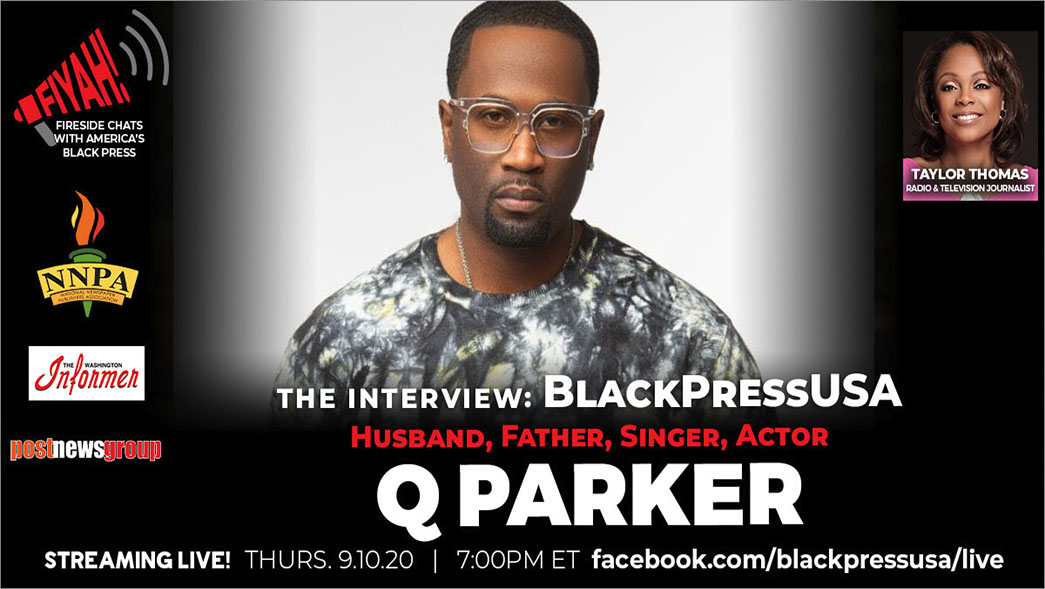 He’s a husband, Father, Singer and Actor. The Grammy Award-Winning Singer/Songwriter from Atlanta, GA , whose career started in 1992, at the age of 18, when he joined the group Forté while in high school.

Forté was discovered by music mogul Sean “Puffy/P-Diddy” Combs 1994 and they signed a deal with Combs’ Bad Boy Records that year. Eventually, the group was renamed 112, who toured with the likes of mega-stars Janet Jackson, Whitney Houston, and Sean Combs.

Q Parker’s career includes (1) Grammy, (2) Multi-Platinum Albums, a (1) Platinum, and two (2) Gold albums, (6) ASCAP Awards and the MTV Music Award. Growing up Q’s inspirations were all Gospel artists. His mom introduced him to the group Commissioned and John P. Kee , who became the aspiration for molding his musicianship.

OP-ED: Communities of Color and Other Buyers, Beware of Bold Promises from Health Insurers