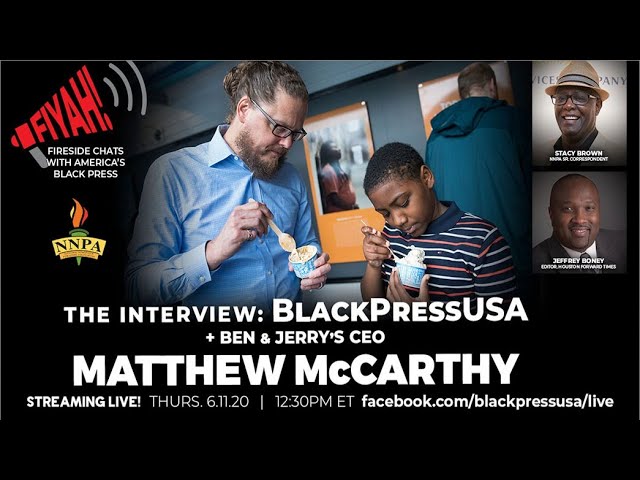 “The murder of George Floyd was the result of inhumane police brutality that is perpetuated by a culture of white supremacy,” a recent post from Ben & Jerry’s read: “What happened to George Floyd was not the result of a bad apple; it was the predictable consequence of a racist and prejudiced system and culture that has treated Black bodies as the enemy from the beginning.”

Ben & Jerry’s affirmed support for the #BlackLivesMatter​ movement in 2016. Their most recent post, “Silence is NOT an Option,” began with a plea for all Americans to not forget George Floyd.

Join us for this discussion about race and the convergence of corporate governance and moral responsibility.