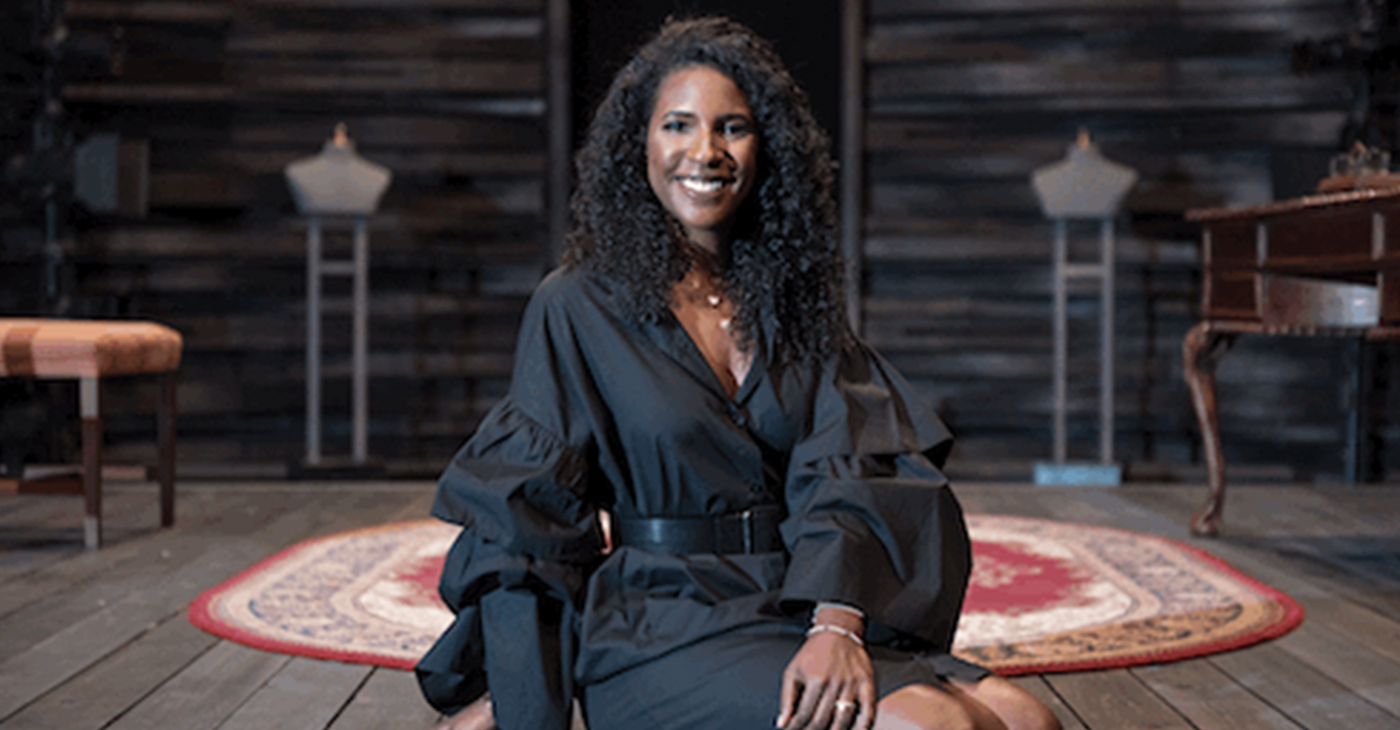 Artist Lindsey Brittain Collins will be honored as an Emerging Leader at the annual Arena Stage Gala.

The event will be held on Tuesday, May 21 at the Mead Center for American Theater in southwest D.C.

“I admire that Arena Stage promotes the arts through programming that reflects the diversity of Washington, D.C., and the American spirit,” Brittain Collins, a graduate of the Fine Arts at Parsons School of Design, the University of Virginia and Columbia University, said in a statement. “Through my work, I try to present a portrait of America that is inclusive of all of the groups that have helped shape it, specifically those that have been the most underrepresented. It is a distinct honor to receive this award.”

Brittain Collins, whose work has been exhibited in galleries and museums across the United States, was appointed in 2018 to the Art & Architectural Review Board for the state of Virginia, on which she will serve until 2022.