Lawyer: Cosby to be Deposed by Sept. 30
Advertisement 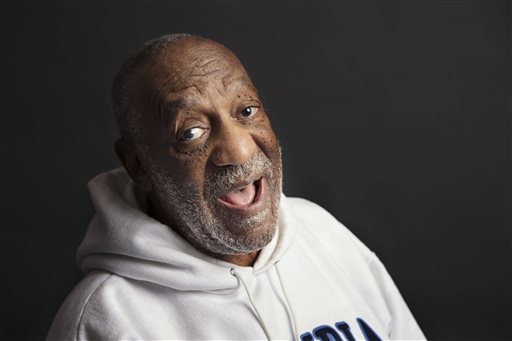 (USA Today) – Bill Cosby will soon speak on at least one old allegation of sexual misconduct, according to attorney Gloria Allred.

The celebrity lawyer represents plaintiff Judy Huth, who has accused Cosby of molesting her when she was 15. Allred says on Tuesday, a judge in Santa Monica, Calif., stated he will set a date by the end of the week for Cosby to give a deposition in the civil suit filed by Huth.

Allred, who represents 17 Cosby accusers, says the judge ordered that Cosby’s deposition, to be given under oath, will come no later than Sept. 30. Huth will also be deposed.

Huth alleges Cosby sexually molested her inside the Playboy Mansion when she was 15. Though the statute of limitations has run out for criminal cases, California passed a law in 1990 allowing allegations of underage sexual abuse to be made in civil suits years or decades later.

Drake Releases Second Meek Mill Diss Track ‘Back To Back’