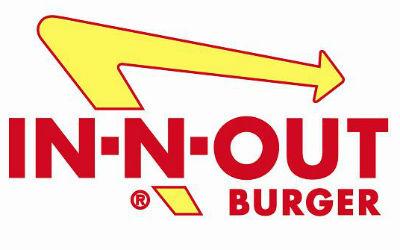 Two black men from Oakland are suing the restaurant chain In-N-Out Burger, stating that the company has discriminating hiring practices on the basis of race, color and age.

The class action lawsuit, which was filed in Alameda County Superior Court on Tuesday, states that the two black men from Oakland over the age of 40 recently applied for jobs at In-N-Out Burger restaurants in Oakland and San Francisco but weren’t hired.

Their complaint asks for back pay as well as compensatory and punitive damages on behalf of those who were unlawfully denied employment.