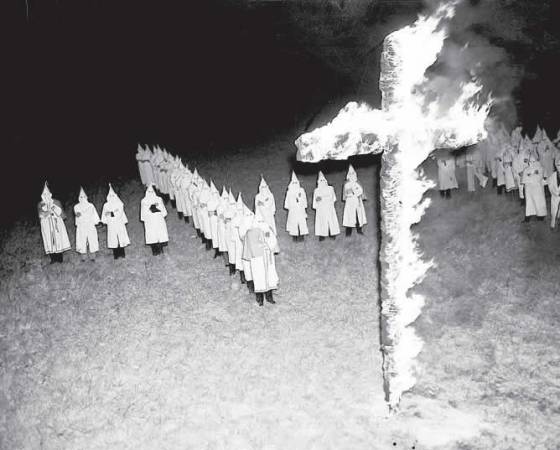 NORTH CHARLESTON, S.C. (AP) — Residents in a predominantly black South Carolina neighborhood say fliers have been distributed claiming to be from the Ku Klux Klan.

Local news outlets report the fliers from the Traditionalist American Knights of the Ku Klux Klan showed up last week in a community in North Charleston.

The flier reads, “Neighborhood Watch. You can sleep tonight knowing the Klan is awake.” It includes a sketch of a hooded Klansman and a finger pointed toward the reader.

Neighborhood association president Jesse Williams said the woman who brought him the flier said she found didn’t see who placed it on her car.

The fliers appeared less than three weeks after nine people were shot to death at a historic black church in nearby Charleston. A 21-year-old white man has been charged.

You Just Got Out of Prison. Now What?