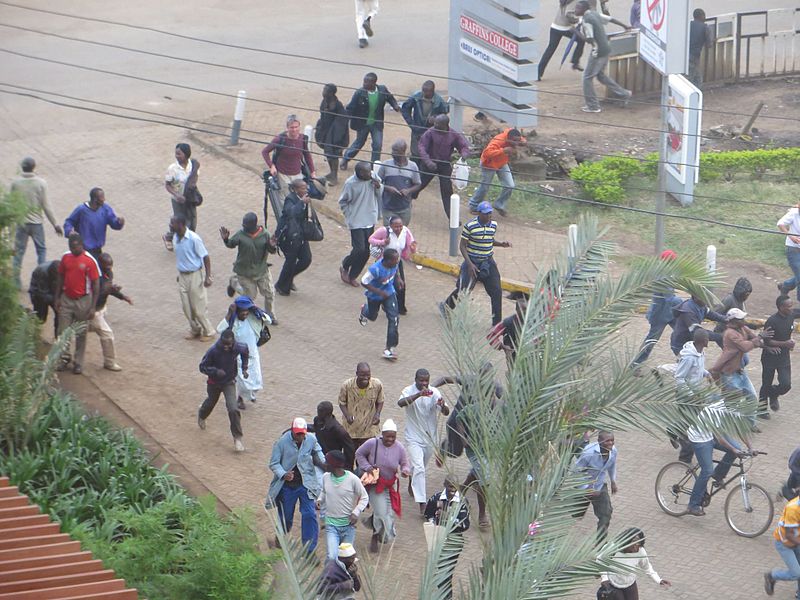 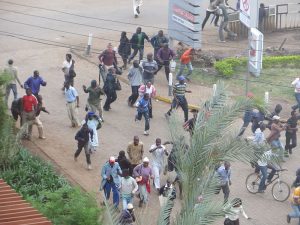 JOHANNESBURG, South Africa — Kenyan President Uhuru Kenyatta on Tuesday spelled out the grim toll of an attack on a Nairobi shopping mall — 67 dead, including six soldiers — and declared an end to the hostage siege that terrified and shocked the nation.

Kenyatta said several bodies, including those of the hostage-takers, remained buried in the rubble — implying that civilians, possibly hostages, were also among those buried.

The president didn’t explain what caused the explosions Monday, how many hostages the gunmen had been holding, how many perished and whether any hostages were freed. Five gunmen were killed, he said, and 11 were arrested.

On Monday, authorities told Kenyan media that the explosions were set by security forces blasting their way into the building, not militants. They also had said that an unspecified number of hostages were freed.