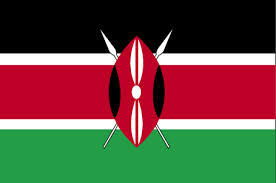 Kenyan demonstrators released two dozen piglets at the gates of parliament on Tuesday (May 14th), pouring blood on the pavement to protest wage hike demands by newly-elected members of parliament.

“We will not allow members of parliament to increase their salaries at will,” shouted protest organiser Okiya Omtatah, according to AFP. “They are greedy just like the pigs we have brought here.”

Police arrested 10 people, firing tear gas to disperse protestors and beating some with truncheons. They then scurried after the pigs scampering through the grassy area surrounding the parliament.