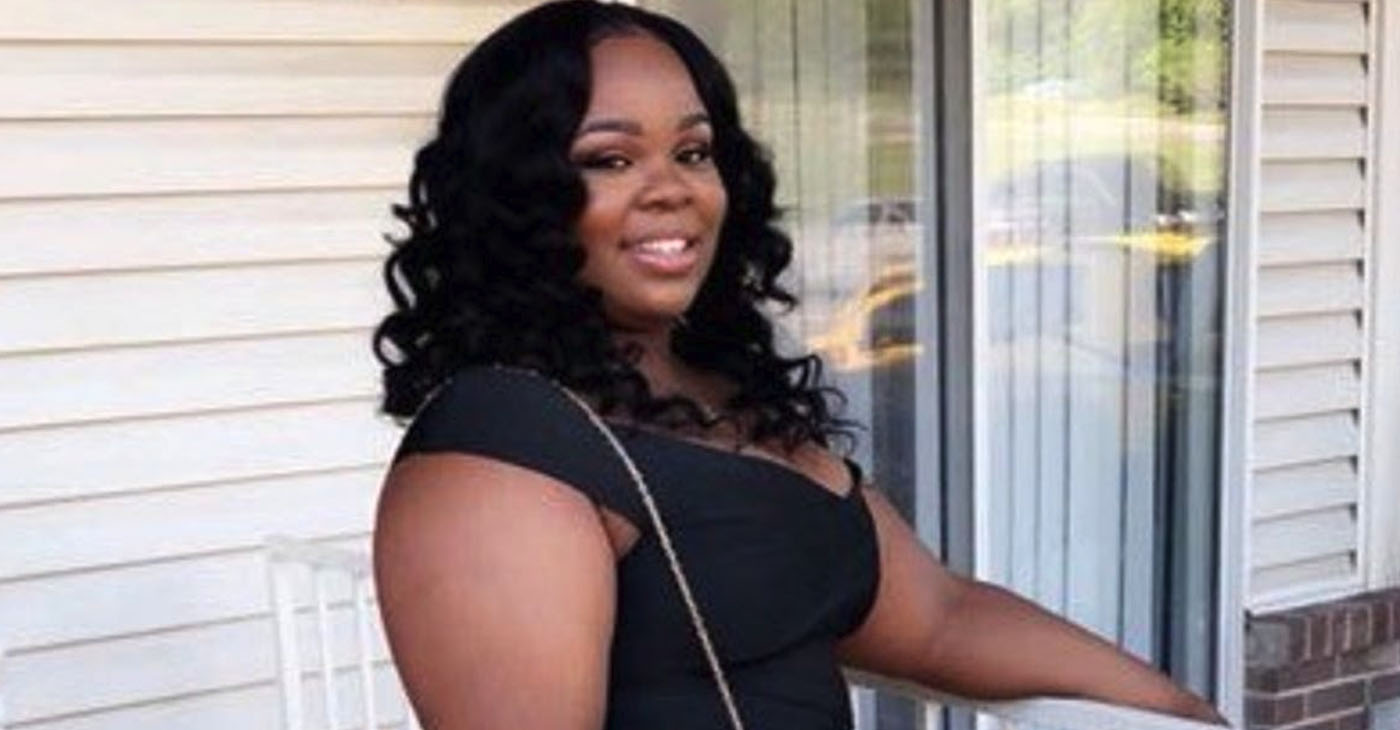 In court papers, an anonymous juror said there are fears that Cameron would attempt to use the court’s powers of contempt in the case of public disclosure.

A defiant Kentucky Attorney General Daniel Cameron maintained his desire to keep secret the recording of the grand jury proceedings in Breonna Taylor’s case despite a judge’s order on Monday, Sept. 28 to release them.

Judge Ann Bailey Smith, who presided over the arraignment of former Louisville police officer Brett Hankison, the lone officer indicted on other charges, ruled that the recording and all discovery documents cannot be shared merely between the parties.

Smith set Wednesday, Sept. 30, as the day she will release the recordings.

The grand jury indicted Hankison on three counts of first-degree wanton endangerment for firing his weapon into apartments adjacent to the one occupied by Taylor.

The 26-year-old former EMT worker shot at least a half-dozen times when officers breached her apartment to serve an erroneous warrant.

Releasing the recording instead of the transcript might not satisfy Taylor’s family or a grand jury member who filed legal claims demanding the release of recordings, transcripts, and the judge to make a binding declaration that the panel has a right to disclose information about the process.

In court papers, the anonymous juror said there are fears that Cameron would attempt to use the court’s powers of contempt in the case of public disclosure.

“It is the fear of the Petitioner that Attorney General Cameron would attempt to utilize the court’s contempt powers… if there was a public disclosure that contradicted certain things that he stated happened during the proceedings, characterized the singularity of the decision in a different light, or raised doubts about charges that were presented during the proceedings,” the motion states, according to CNN.

The juror argued that Cameron “attempted to make very clear that the grand jury alone made the decision alone on who and what to charge” and that “the only exception to the responsibility he foisted upon the grand jurors was in his statement that they ‘agreed’ with his team’s investigation that Sgt. Jonathan Mattingly and officer Myles Cosgrove were justified in their actions.”

“It’s a compelling public interest for these proceedings to be released,” the juror continued in court filings. “The citizens of this Commonwealth have demonstrated their lack of faith in the process and proceedings in this matter and the justice system itself. Using the grand jurors as a shield to deflect accountability and responsibility for these decisions only sow more seeds of doubt in the process while leaving a cold chill down the spines of future grand jurors.”

Cameron responded with a statement that declared the grand jury is meant to be a secretive body.

“It’s apparent that the public interest, in this case, isn’t going to allow that to happen. As the special prosecutor, our team has an ethical obligation not to release the recording from the Grand Jury proceedings, and we stand by our belief that such a release could compromise the ongoing federal investigation and could have unintended consequences such as poisoning the jury pool,” Cameron demurred.

The juror noted that public outcry over the police officers’ lack of charges in Taylor’s death had left them afraid and vulnerable.

Cameron has subjected the panel to “a level of accountability that is unreasonable and that the legal system has put the grand jurors on an island where they are left to wonder if anyone who finds them will treat them well or hold the pain and anger of the lingering questions against them,” the juror noted.

“It is patently unjust for the jurors to be subjected to the level of accountability the Attorney General campaigned for simply because they received a summons to serve their community at a time that adherence to the summons forced them to be involved in a matter that has caused such a palpable divide between sides,” the court filing continued.

Finally, the juror noted that they are seeking “only the truth, the whole truth, and nothing but the truth.”