`Keep Your Hustle, But Change Your Product’
Advertisement 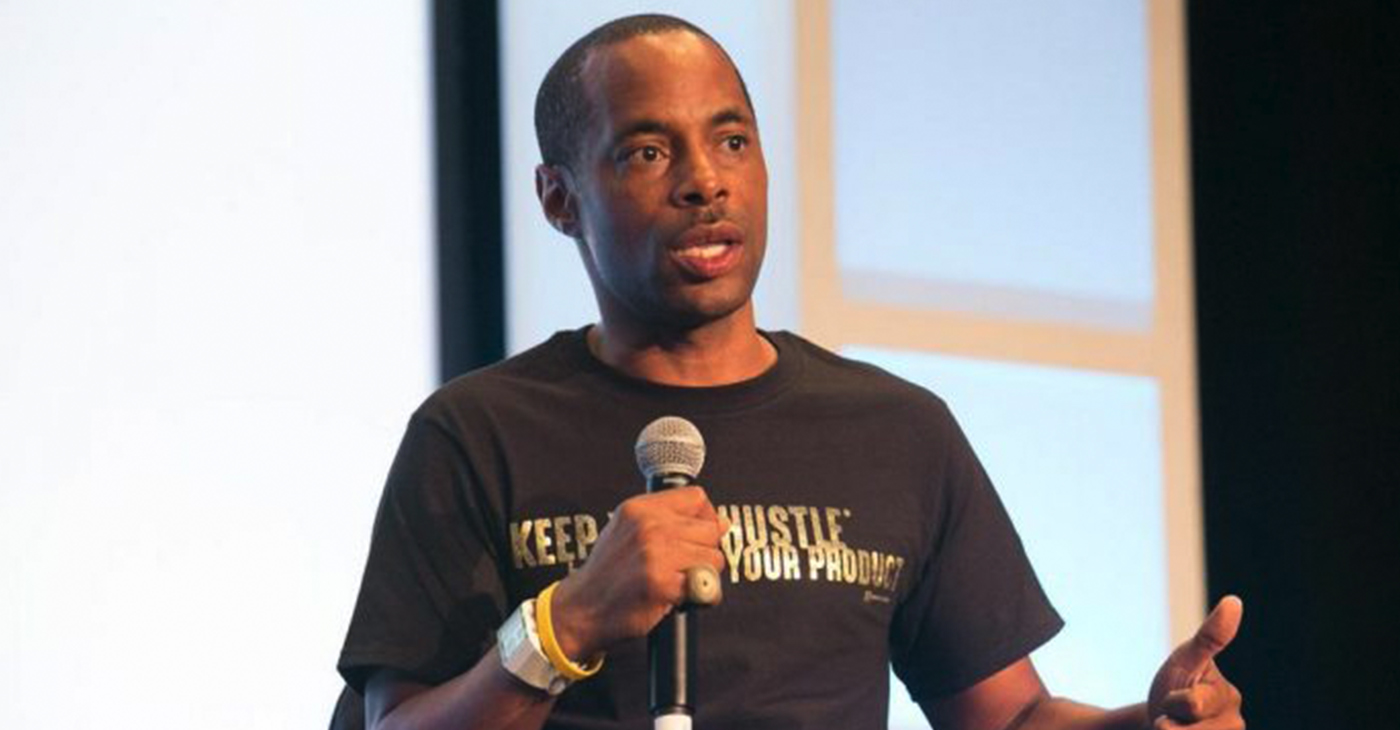 Author Lamont Carey’s latest book, The Transition: From One Hellhole to Another, continues his searing narrative about the perils of mass incarceration, which impacts millions of Americans on both sides of the wall.

Although Carey, a native of Washington, D.C. crafts fictionalized stories about life in prison, they are born of his very real experience as a young Black man who was once caught up in perhaps the most vicious system of incarceration on the planet.

“I was in prison, to keep…from being bored, I use to jump in rap battles and one of the guys challenged me to write a book, because he said I couldn’t battle,” said Carey during a phone interview. “And I wrote the book and I started being the institution favorite, everybody wanted to read the book. So, I kept writing books.”

All of Carey’s books (The Transition is his seventh), give readers an intimate and ultimately authentic immersion into life in prison. “So, the books that I released are a guy’s journey through one of the worst prisons in the world. So, you get to see how prison works, how relationships work, how individuals chose to navigate based off of their experiences,” Carey said. But, the author, motivational speaker and filmmaker revealed what he experienced inside the system when he first entered it was nothing like he expected.

“Prison was nothing like I thought it would be. I thought prison would be this constant battle of having to prove myself to protect me from being raped and all of that,” he said.

“But, what prison actually was, well, you had two roads you could take; you could take that road where you live a life of violence and aggression, or you could take the road of programming. And initially, I took the road of violence, but then it was working against me,” Carey added. “I was losing good days and going to the hole. And so, I chose the other path so I could get home. So, people go to prison and sometimes lose sight of freedom and when you lose sight of freedom that’s when you become institutionalized.”

Carey first hit the national stage as a spoken word artist in 2005 on HBO’s “Def Poetry Jam.” But, he said he had no expectation of where poetry would take him. “I wasn’t focused on being a change agent, I just was trying to infuse truth into the art, because a lot of people hadn’t come from that background and they were doing poems in the third person, so it wasn’t truth,” he said. “So, I just added, hard…straight from the streets kind of material and that material ended up having an impact because it gave other people, it made them see that their voice was being heard, and that somebody else shared their ideas,” Carey added.

“And so from there I started getting invited to speak in jails and prisons and their communities and so I just latched onto that. Because it gave me the opportunity, all those bad experiences I had this was an opportunity to use them for good. So, I turned my mistakes and roadblocks to success.”

Carey’s journey has taken him from seemingly divergent locations like Ames, Iowa to Africa. But, ultimately his message is universal, especially for people of color.

“There is poverty everywhere, there are Black people everywhere trying to figure out how to come up,” he said.

“There are Black people everywhere that succumb to the barriers. And then when I enter the room and talk about my challenges and how I overcame them, it gives hope.”