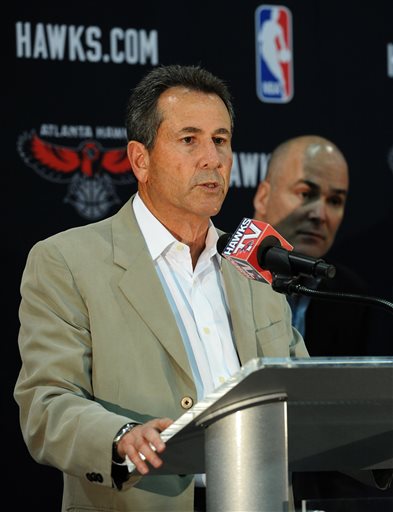 (TIME) – Sure, there are assumptions he makes that are cringeworthy—but the questions about how to attract more white fans were entirely reasonable.

Well, the pitchforks are already sharpened and the torches lit anyway, so rather than let them go to waste, why not drag another so-called racist before the court of public opinion and see how much ratings-grabbing, head-shaking and race-shaming we can squeeze out of it? After all, the media got so much gleeful, hand-wringing mileage out of Don Sterling and Michael Brown.

The only problem is that Atlanta Hawks controlling owner Bruce Levenson is no Donald Sterling. Nor is his email racist. In fact, his worst crime is misguided white guilt.

Ravens Fans, Men and Women, Wear No. 27 for Rice