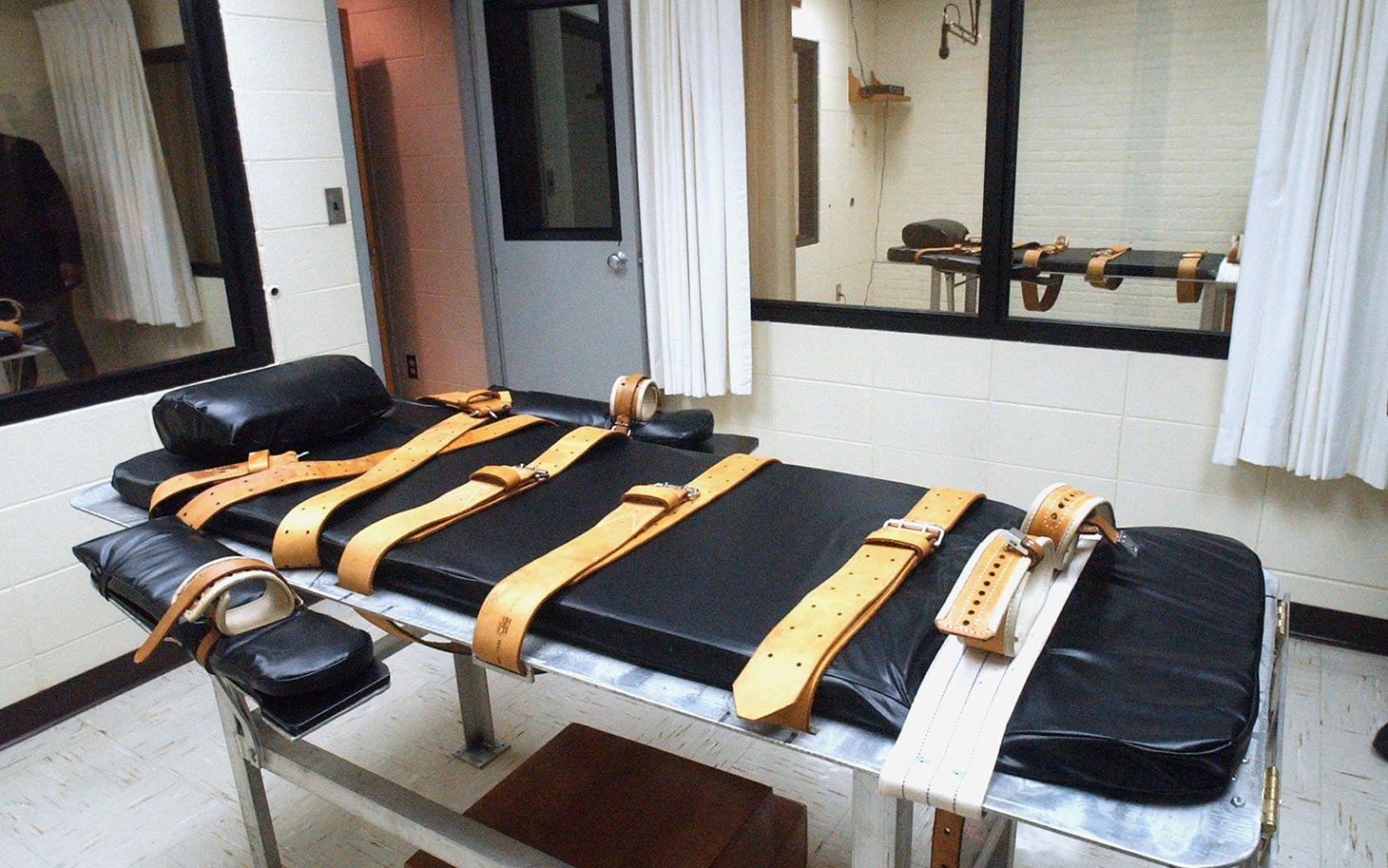 JACKSON, Miss. (AP) — A federal judge on Tuesday temporarily blocked the state of Mississippi from using two drugs in executions, shutting down the death penalty in the state for now.

Jim Craig, a lawyer for two inmates, said Wingate gave the order verbally Tuesday in a phone conference with him and other lawyers. Wingate was supposed to issue a written order, but no written copy was yet available later in the day.

Grace Simmons Fisher, a spokeswoman for the Mississippi Department of Corrections, wrote in an email that the order bars the state from using any drug to execute a condemned inmate. The state quickly filed notice Tuesday saying it will ask the 5th U.S. Circuit Court of Appeal to overturn Wingate’s order.

“We are extremely disappointed that the federal court has frustrated the State of Mississippi’s lawful duty to enforce its criminal sentence of capital punishment,” Attorney General Jim Hood said in a statement. “Just months ago the United States Supreme Court approved Oklahoma’s method of lethal injection. Mississippi’s method follows that of Oklahoma. We feel strongly that the district court misapplied the law.”

Craig expects Wingate to issue a preliminary injunction that could freeze executions until the case is complete. Craig said Wingate told lawyers he would expedite the case.

Mississippi is one of a number of states facing legal challenges to lethal injections. Hood’s office asked the state Supreme Court in July to set a Thursday execution for convicted murderer Richard Jordan, one of the plaintiffs in the suit, but the state court never acted.

Prisoners say they face risks of excruciating pain and torture during an execution, and that such pain violates the U.S. Constitution’s Eighth Amendment prohibition against cruel and unusual punishment.

The suit says there’s no guarantee Mississippi can mix a safe and effective anesthetic to knock out prisoners, and even then, prisoners could remain conscious during execution.

As the case was proceeding, Hood’s office told Wingate that Mississippi was abandoning its plans to use pentobarbital and instead would use midazolam to knock out prisoners. Mississippi officials have said they’ve struggled to buy pentobarbital as death penalty opponents pressured manufacturers to cut off the supply.

Midazolam has been implicated in troubled executions in Arizona, Ohio and Oklahoma that went on longer than expected as inmates gasped and made other sounds. The U.S. Supreme Court ruled 5-4 in June that Oklahoma’s use of midazolam in executions didn’t violate the Eighth Amendment prohibition on cruel and unusual punishment. Craig said Mississippi’s protocol is different than Oklahoma’s.

“They really didn’t give a straight answer on what they did to purchase execution drugs and from whom,” Craig said.

Jordan was convicted of capital murder committed in the course of kidnapping Edwina Marta in Harrison County in 1976. He’s the oldest inmate on Mississippi’s death row, having won three successful appeals only to be resentenced to death. He’s also the longest-serving, having spent 38 years in death row.

The last person that Mississippi executed was Gary Simmons in June 2012.