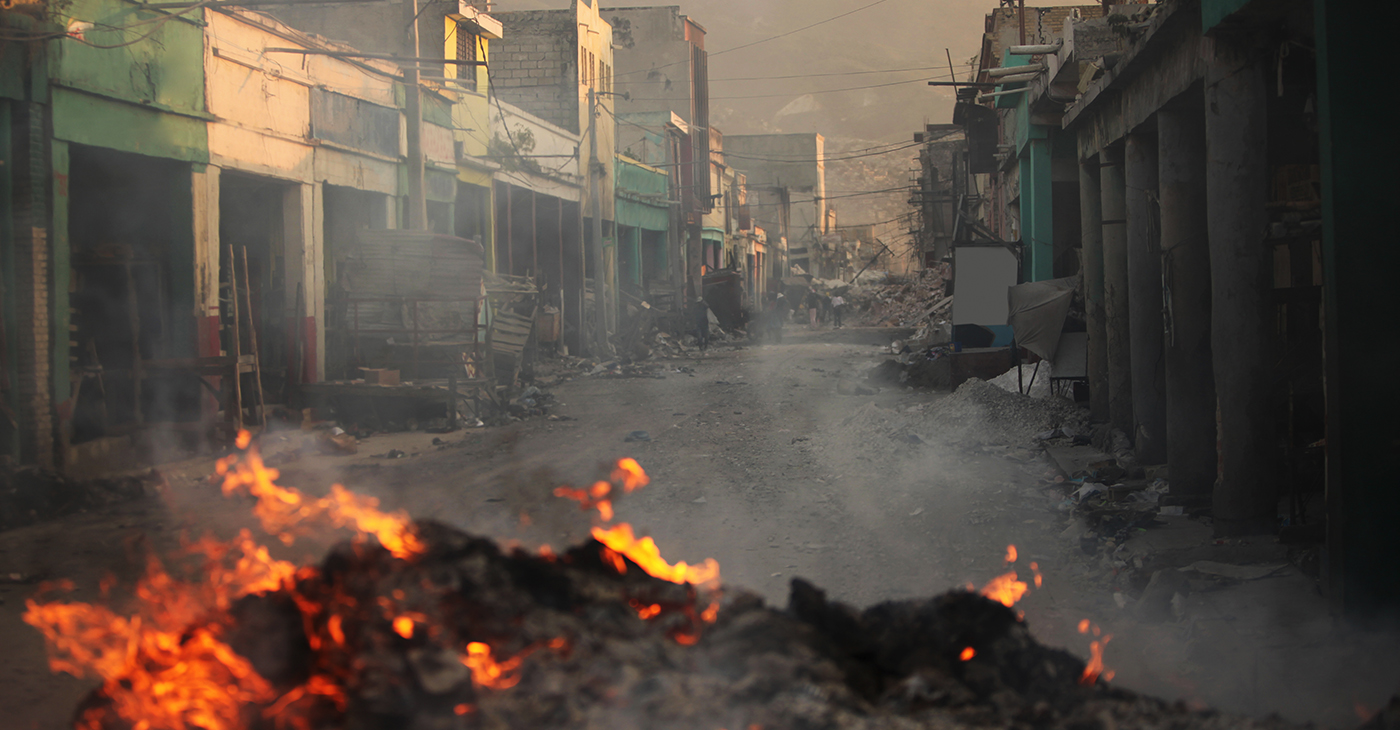 “We are extremely troubled by news reports coming out of Haiti that describe a country in a state of emergency as protests continue and at least two lives have been lost.

“Congressional lawmakers have made several trips to Haiti and have witnessed firsthand the devastating toll that natural and manmade disasters have taken on the island nation and its citizens. We must do all that we can to ensure that Haiti does not become a failed state as this crisis unfolds.

“While the frustrations that have prompted the protests are justifiable, the violent acts being used to express them are indefensible and hurt the very people they’re meant to help.

“Violent protests have shut down government services and businesses and are preventing people from getting to work and school. The loss of even one day’s pay could set an already struggling family back by weeks, while the primary targets of the protests continue to live in great comfort.

“One of the key pillars of a democratic society is the freedom to stand up and speak out, and we fully support the right of Haiti’s citizens to do so. The protesters are urged to remember, however, that violence only begets more violence and its continuation could undermine the international support that Haiti so urgently needs to right itself in the days, weeks, and months ahead.

“To address this growing crisis, we plan to convene in July a meeting in South Florida that will include members of the Haitian diaspora and its advocates, elected officials from Haiti and the United States, and other key stakeholders to discuss strategies that will strengthen the rule of law and civil society in Haiti to the benefit of all Haitians.”

No grab handle for driver? # Shorts