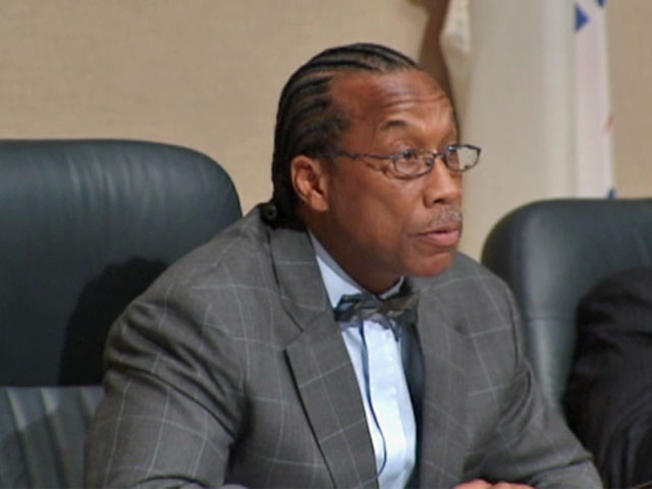 (Dallas Morning News) – Two associates of John Wiley Price pleaded guilty on Wednesday to playing a role in his alleged bribery conspiracy and are expected to testify against the county commissioner during his trial currently scheduled for January.

Karen Manning, an African art gallery owner, has the clearest insight into one of Price’s alleged schemes to hide his illicit profits and could provide the most damaging testimony, according to court documents associated with her plea deal.

Manning, 49, of Dallas, pleaded guilty to one count of subscribing to a false and fraudulent U.S. individual income tax return.

Christian Campbell, a former computer consultant for a Dallas County contractor, also pleaded guilty on Wednesday in federal court in which he admitted to helping funnel bribes to Price along with Price’s political consultant, Kathy Nealy, 62.

Here Are All the Companies That Have Dumped Donald Trump