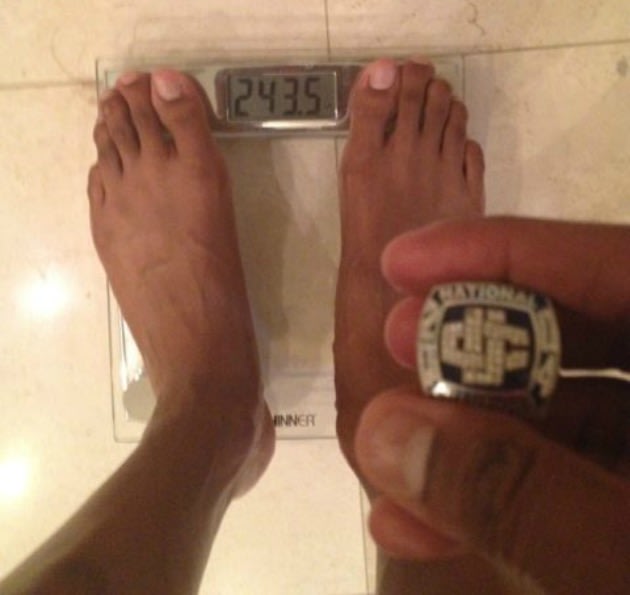 Charlie Villanueva is defending himself against reports that John Calipari did not keep the Pistons forward on the Dominican Republic team trying to qualify for the Olympics because of a conditioning problem.

Tuesday night, Villanueva began his defense on Twitter: “Lol, this is hilarious, the media something else, anyways, 730am boxing class tomorrow who’s coming?” He later posted, “Lol case closed http://lockerz.com/s/216607888.”

To read the full story, go to Sporting News.