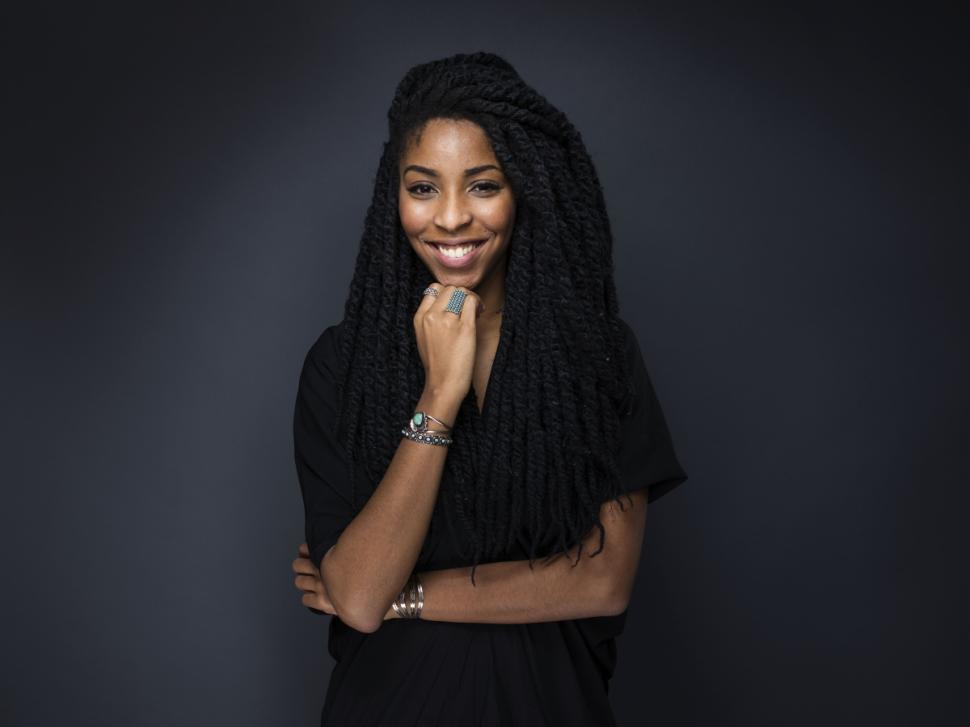 NEW YORK, Feb. 17 (UPI) — There has been much speculation about who will host Comedy Central’s The Daily Show since longtime host Jon Stewart announced his departure.

Show correspondent Jessica Williams said she will not be the new host of the late night satirical platform.

Williams denied rumors she would be replacing Stewart via Twitter, saying she is too young and under-qualified for the top show job.