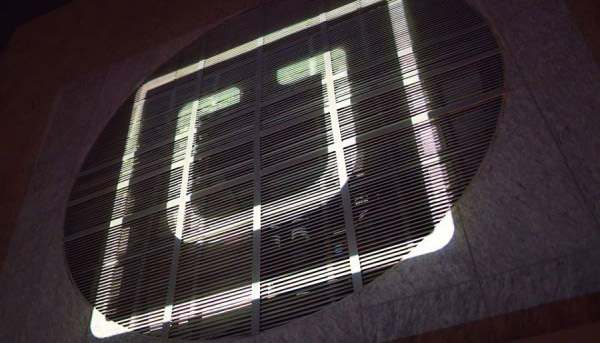 In a letter to Uber’s CEO Travis Kalanick, civil rights leader Rev. Jesse L. Jackson Sr., president and founder of The Rainbow PUSH Coalition, urged Uber to report its diversity data by February 15. Unlike many big-name tech companies, Uber has not released data on the racial and gender makeup of its workforce.

“We urge Uber to ‘lean in’ and join the ranks of technology companies that are reporting diversity and inclusion data,” the January 5 letter states.

Additionally, Jackson requests that “if and when Uber takes the company public” it takes proactive steps to involve diverse financial services firms and ensure participation in its IPO syndicate.

Uber, founded in 2009 in San Francisco, is valued at $69 billion. Currently, its board members are mostly male, except for Black men — there are none.

The company released a statement on Thursday announcing Bernard C. Coleman III has been tapped for the position of global chief of diversity and inclusion.

Coleman earned a bachelor’s degree from Hampton University, one of the country’s Historically Black Colleges and Universities, and an MBA from Trinity University.

Finish reading the story at The Washington Informer.

The Washington Informer is a member publication of the National Newspaper Publishers Association. Learn more about becoming a member at http://www.nnpa.org.