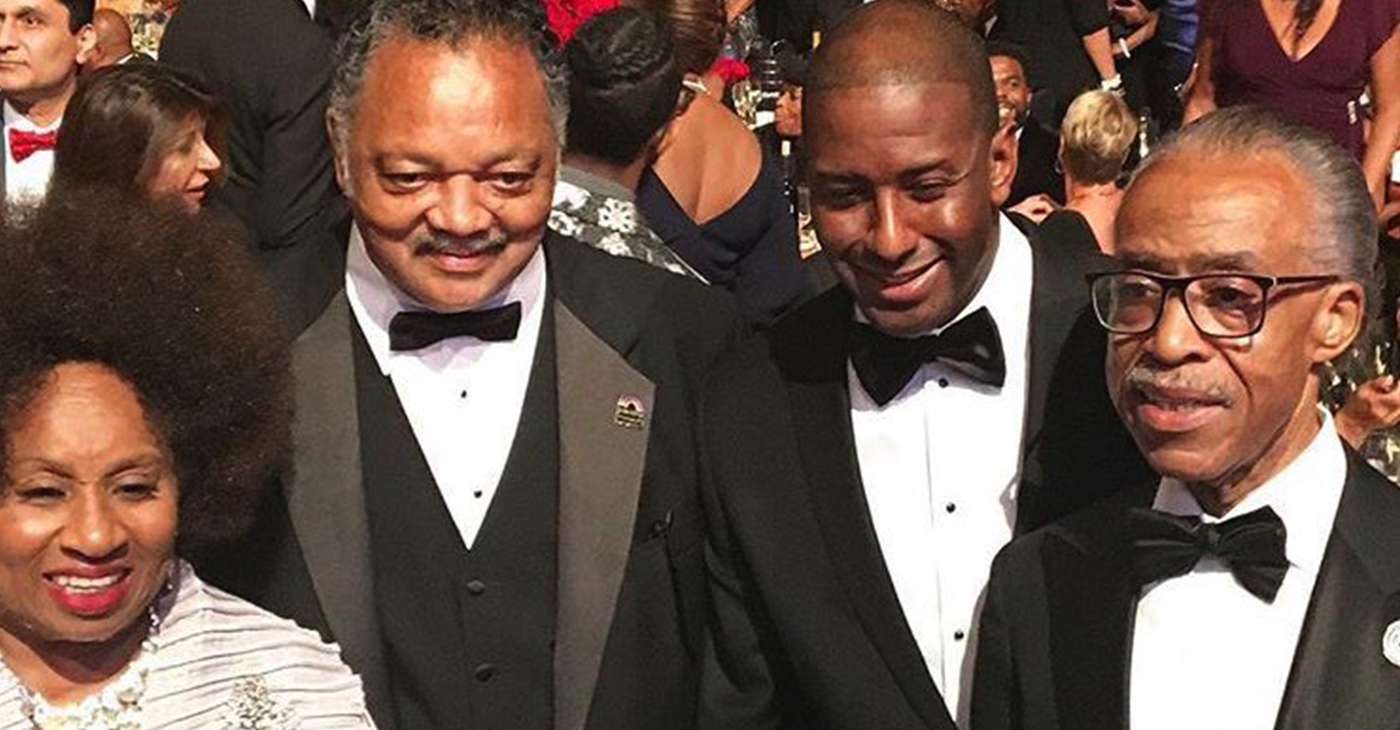 On the penultimate evening of the Congressional Black Caucus Foundation’s Annual Legislative Conference, heavyweights from the world of politics, entertainment, and sports converged at the Walter E. Washington Convention Center for the Phoenix Awards Dinner.

The Phoenix Awards, which pays tribute to the legacy and achievements of remarkable individuals who positively impact the African American experience, supports the Foundation’s mission critical programs including education, economic development, health and research.

A Sunday cruise officially closed out the five-day conference.

“As usual, spending a few days and connecting on issues that impact our community is a much-needed shot in the arm,” CBCF President and CEO, A. Shuanise Washington, told the sold-out and lively crowd at the Phoenix Awards dinner.

“While we have some pressing issues to work on, there is optimism in the air,” Washington said.

The event honored, among others, Tommy Smith and John Carlos, who were suspended and subjected to many death threats for giving the now-famous Black power salute during the closing ceremonies of the 1968 Olympics.

Bryan A. Stevenson a lawyer and social justice activist who founded the Equal Justice Initiative, was also honored with a Phoenix Award and his fiery speech further ignited the crowd.

“Slavery didn’t end in 1865. It just evolved into a new form of racial terrorism,” Stevenson said to thunderous applause as he received his award from the event’s co-chair California Sen. Kamala Harris.

“We must continue to fight … continue to apply the pressure… vote,” the Rev. Jackson said.

Prior to the start of the program, Biden spoke near the Red Carpet and urged all to cast their vote in the coming midterm election. He said he believes Democrats not only can retake the House of Representatives, but the Senate as well.

“Every time I walk out of my grandfather’s door in Scranton, Pennsylvania, he said ‘Joe, keep the faith,’” Biden said. “My grandmother said, ‘Spread the faith.’”

While some have speculated that Biden may run for president in 2020, others view a potential ticket of Harris and New Jersey Sen. Cory Booker, who co-chaired the weeklong conference, as formidable.

“This is a pivotal moment in our country,” Harris said at the Phoenix Awards dinner.

“Fifty-five years after the March on Washington, we know the Dream still demands that we march and shout for justice. Let’s be clear, when Dr. Martin Luther King Jr. talked about the Dream, it wasn’t about being asleep in the face of injustice,” Harris said.

“He charged us to be awake and be active. The Dream still demands we fight injustice… the Dream still demands that we end the outrageous maternal mortality rate among Black women. We know that years from now, our grandchildren will look in our eyes and ask us where we were during that pivotal moment.”

COMMENTARY: When a Father…