Jerry Seinfeld Suspects He is on the ‘Autism Spectrum’: ‘Basic Social Engagement is Really a Struggle’
Advertisement 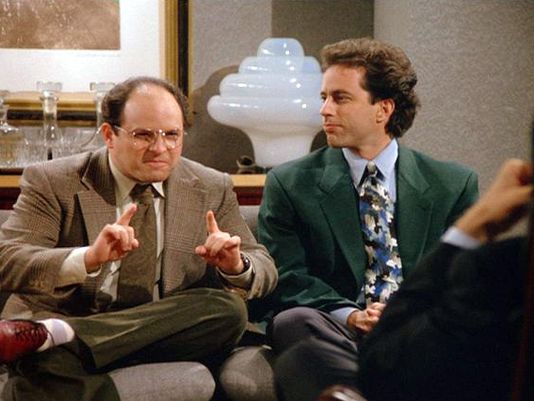 NEW YORK (New York Daily News)—Jerry Seinfeld believes he’s on the autism spectrum — and it’s no laughing matter. The 60-year-old comic legend made the surprising admission in an interview with NBC’s Brian Williams.

“On a very drawn-out scale, I think I’m on the spectrum,” Seinfeld said in an interview that aired Thursday night.

Williams then asked what led Seinfeld to conclude he suffers from the widespread developmental disorder that impedes social interaction.

“You know, never paying attention to the right things,” the Manhattan-based funnyman said.

Seinfeld, known for his have-you-ever-noticed brand of observational humor, is considered one of the top comics of his generation. On stage, he kills. But he revealed to Williams that he often finds himself floundering during casual conservations.

Oscars: Paramount’s Contender ‘Selma’ To Debut In Its Entirety Tuesday At AFI Fest

Rihanna to Perform with Orchestra at Diamond Ball Charity Event