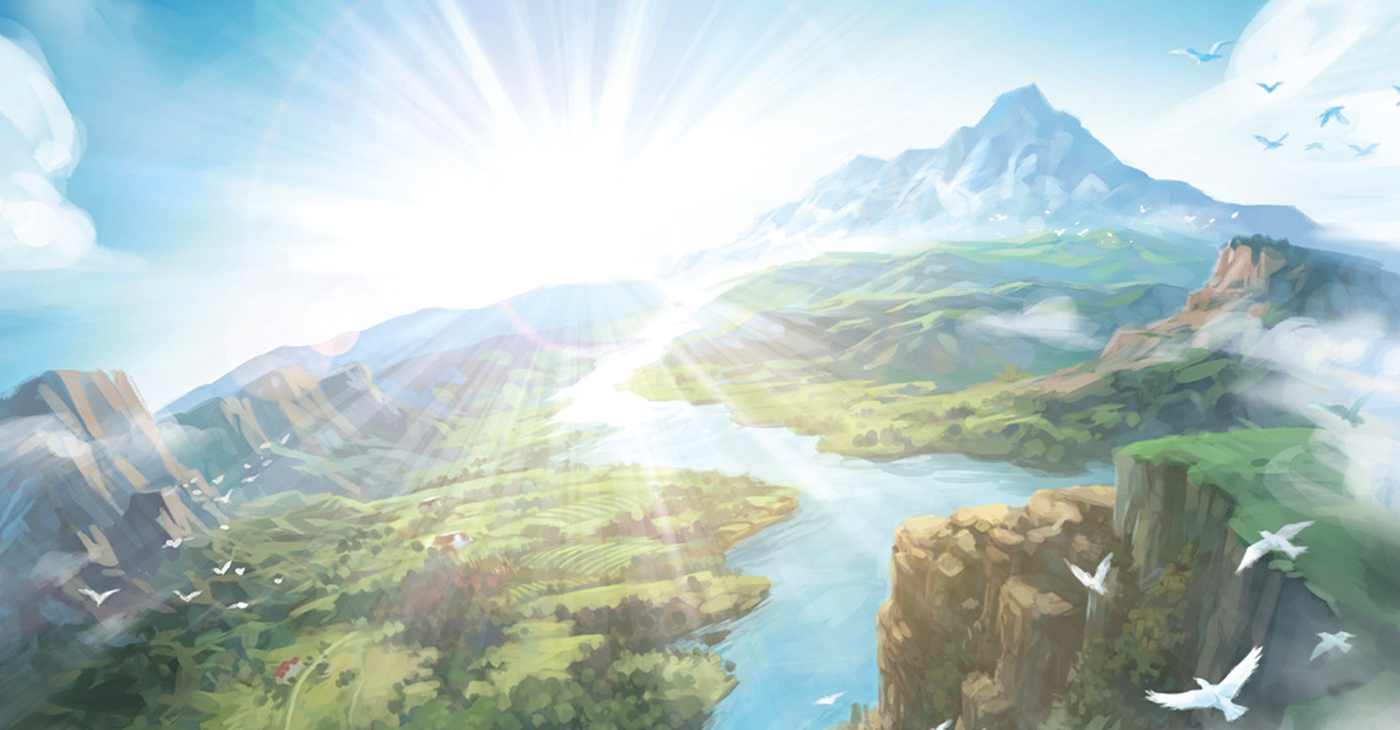 With more than 150 million Americans casting their votes in the November General Election, about 1.3 million Jehovah’s Witnesses in the United States, and more than 8.5 million globally, embarked on a campaign to reach hundreds of millions of people – included those in office and those running.

Jehovah’s Witnesses have launched a worldwide plan to distribute an issue of the Watchtower magazine, titled “What is God’s Kingdom?”

Robert Hendriks, the national spokesman for the religious organization, told BlackPressUSA that the answer to that question had captivated people’s attention from many different faiths for centuries.

“Many people pray for God’s Kingdom to come. But they often wonder what that kingdom is when it will come, and what it will do,” Hendriks relayed.

“This magazine explains how the answers to these questions can readily be found in the Bible. We are confident that the Bible’s promises about God’s Kingdom will bring readers comfort and hope for a world free of pain and suffering.”

Hendriks noted that the Lord’s Prayer, found in the King James Bible at Matthew chapter 6, beginning at verse 9, states: “Our Father which art in heaven, Hallowed be thy name. Thy kingdom come, thy will be done on earth, as it is in heaven.”

“Think about that,” Hendriks declared. “God’s will being done. God’s kingdom coming. Many people don’t understand that God’s kingdom is a real government under the messianic King Jesus Christ, and he has already proven right here on earth that he has the desire, the power, and the wisdom to be the only leader leading the only government that can solve mankind’s problems.”

The organization plans to reach as many governments and court officials, businesses, and hundreds of millions of people worldwide, Hendriks said.

“This may include distributing the magazine and making visits via electronic means,” he added.

An electronic copy in over 300 languages is available on the official website of Jehovah’s Witnesses, jw.org. (Look under LIBRARY > MAGAZINES.)

“God did not design us to rule over each other,” Hendriks said of human rulerships.

“We don’t have the power; we don’t have the wisdom. Mankind has ruled over each other for thousands of years and haven’t found solutions to sickness and death. They haven’t been able to do it, and it’s unlikely they’ll make any progress that would demonstrably make any changes for people’s lives. There is a government that will do that. It’s called God’s Kingdom.”

IN MEMORIAM: David Dinkins, New York’s First and Only Black Mayor, Dies at 93