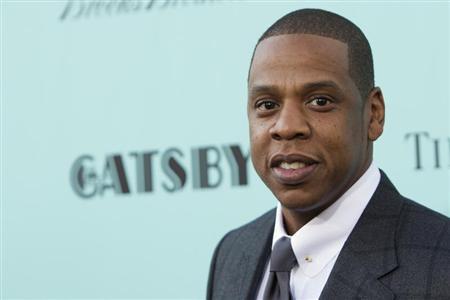 Rapper Jay Z’s upcoming studio album will go to a million users of Samsung smartphones three days before its official release in a promotional deal, but the distribution is unlikely to count toward official sales figures, an industry expert said on Monday.

Jay Z, 43, announced on Sunday in a three-minute television commercial during the telecast of basketball’s NBA Finals that his latest album “Magna Carter Holy Grail” will be released on July 4 exclusively to 1 million users of Samsung smartphones who had downloaded a special app. That is three days before its public release.

On Monday, the rapper said the record was “platinum,” posting on Twitter, “If 1 Million records gets SOLD and billboard (magazine) doesn’t report it, did it happen? Ha…Platinum!!!”

For official counting purposes the answer is “no,” said David Bakula, an analyst for Nielsen Entertainment, whose Nielsen SoundScan figures are used to rank Billboard’s weekly music chart.

Winfrey and Perry: A Match Made at OWN