Jason Pierre-Paul Has Finger Amputated, Expected to Play in '15
Advertisement 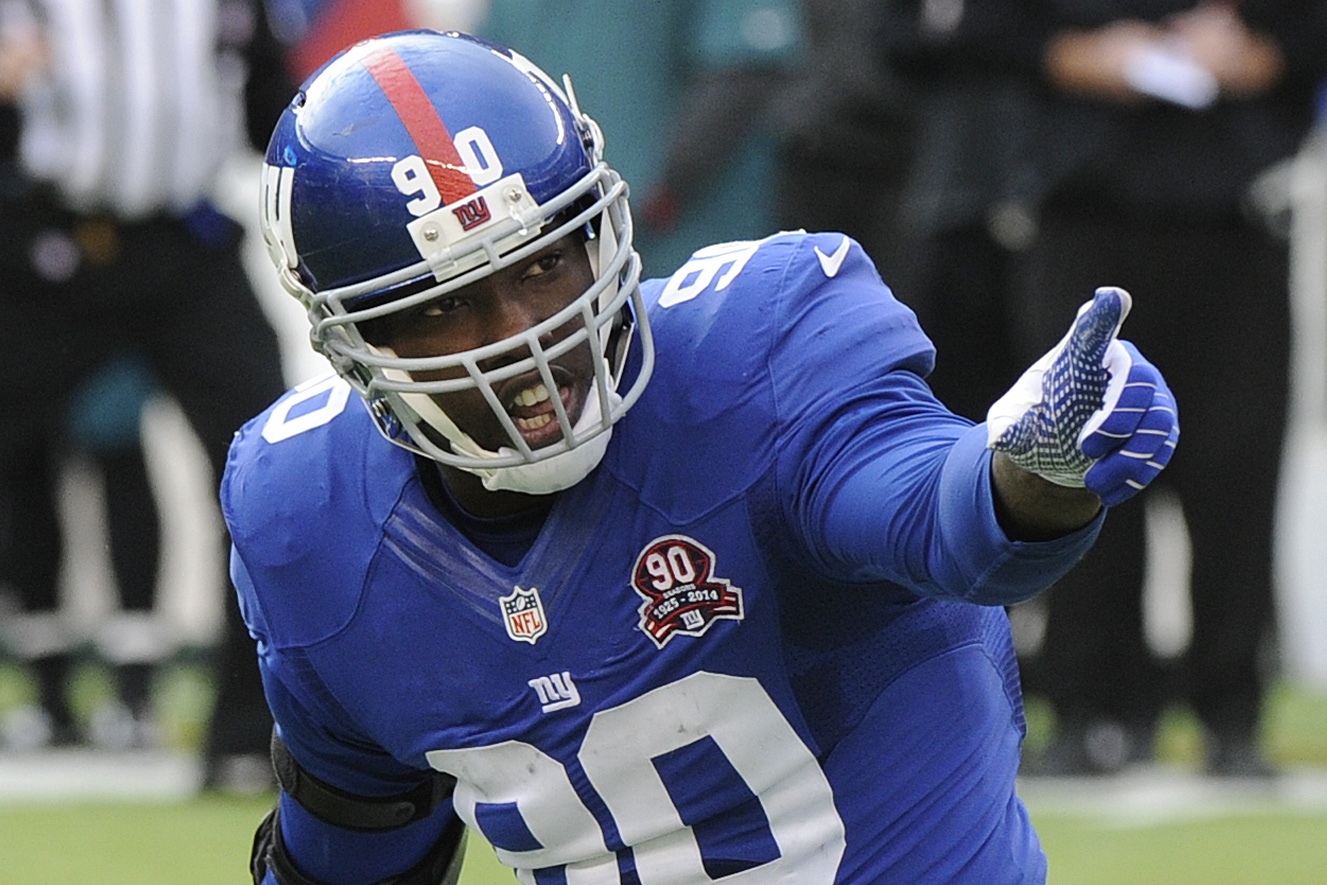 One source characterized the timeline for Pierre-Paul’s return as being “sooner than people think” and said he still is expected to play this season.

Pierre-Paul discussed his options with his medical team and family members, according to a source, and decided that the amputation was the best decision for his health and his career going forward.