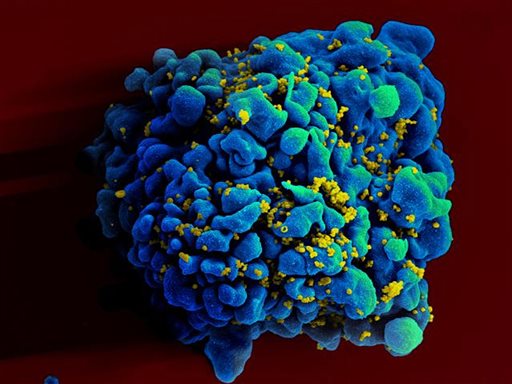 (IOL News) – Religious activists, students and colleagues gathered outside Jamaica’s biggest university on Monday to protest the firing of an HIV expert who testified on behalf of church groups defending an anti-sodomy law.

Dozens of protesters said the Jamaica campus of the University of the West Indies punished Dr Brendan Bain for expressing his opinion as an expert witness in the Belize case. “This is a free speech issue and it’s a truth issue,” said Dr Doreen Brady-West, an oncologist in the university’s faculty of medical sciences.

Bain, a retired professor who was removed as head of the Caribbean HIV and Aids Regional Training Network, did not attend the protest and has not commented on his firing.

Last week, the university announced it had fired Bain. It said he had a right “to provide expert testimony in the manner he did,” but added that it had become evident Bain lost the support of “a significant sector of the community” served by the HIV prevention group.

Blacks are Drowning in Swim Help