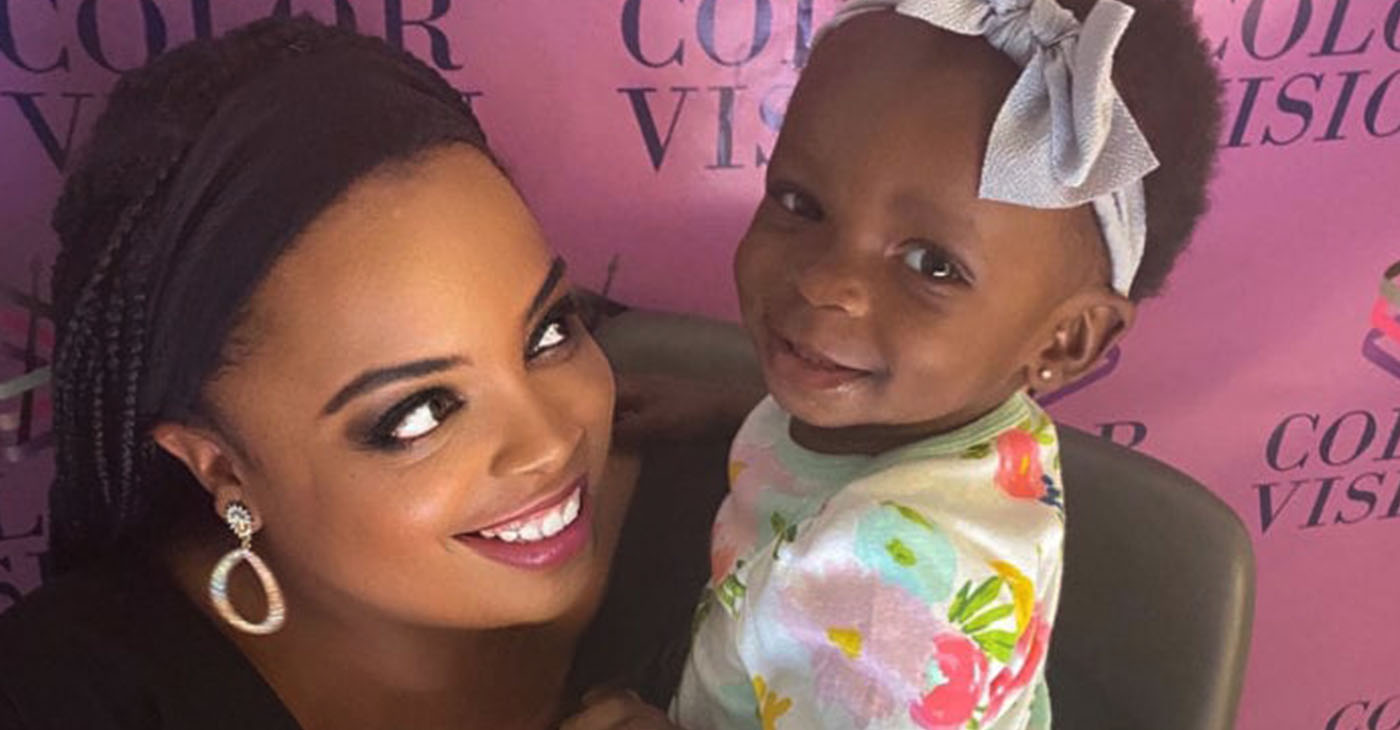 “It was Dr. King who said, ‘A riot is the language of the unheard,’” said Mia J. Davis, the new children’s author and creator of the character, “Izzy.”

“That was his ‘Other America’ speech delivered at Stanford University (on April 14, 1967). I think it all resonated with us as the police killings of George Floyd and Breonna Taylor sparked nationwide protests, some of them spiraling into violence and arson.”

Davis recalled the incubator in which “The Adventures of Izzy” was born.

“While our children were locked down in the midst of a global pandemic, we all watched with horror as George Floyd’s life was squeezed out of him by a policeman’s knee,” Davis said. “We want our children to know their history, and to be proud of the strides we have made as a people.”

That’s where Izzy comes in.

Izzy is a girl with big dreams and an even bigger imagination.

Young children take a fascinating journey with her as she explores the world. Along the way, she discovers influential and significant people who have made a crucial impact on the world.

Davis lives with her family in Maryland, but she has Memphis roots. Her mother, Yolanda Michelle Fields, graduated from Central High School before matriculating at Tennessee State University. Fields relocated to the Washington, D.C. area, where she married and had Davis.

“I envision that children of every race and nationality will enjoy “The Adventures of Izzy,” but Izzy is a young, African-American girl, and she looks like other African-American children,” said Davis.

She continued, “The famous individuals she finds along the way are African-American as well. Now, more than ever, our children should know that they come from a dignified and accomplished people.

“The picture book was written to give young readers a guide to discovering the world around them. It is a world where dreamers can dream of the world as it should be, not the turbulent world we see all around us. How our children see themselves and the images they learn about will have a lasting impact on their self-worth.”

“Izzy” is Davis’ children’s author debut work, but she is hardly a novice writer. Davis is a contributing writer for several outlets, including Essence Magazine, NBC, Afro-American Newspaper and other formats, both digital and print.

Davis also is founder of Color Vision, an organization that advocates for creativity in business and the workplace for women of color.

As Davis considered what to name the young character, she did not have to think long.

“I knew I had to do something for my children, for all of our children,” said Davis. “Watching the descent into chaos this past summer made me feel helpless at times.

“Writing ‘Izzy’ made me feel powerful; that I was helping young children to get a very clear message: Each and every one of them is amazing, and anything is possible, despite what is transpiring around you.”

Davis added, “All of us must do something. A racial pandemic was laid bear for all the world to see. Our children must come to understand their history at a right, early age.

“Schools are limited in the Black history they teach. Resources are lacking. It’s up to all of us to do something about it. Representation matters. We must be the inspirers of our children.”