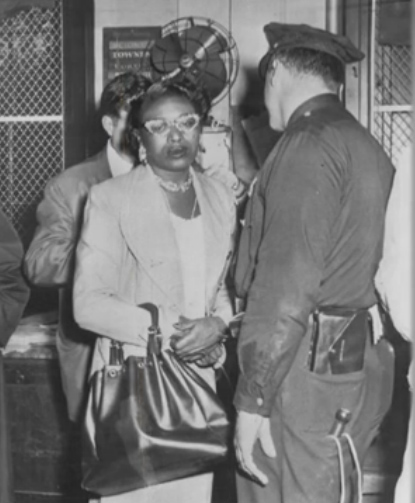 The death of the 98-year-old Curry was confirmed by the New York City medical examiner’s office.

After attacking King at a 1958 book signing–a decade before the civil rights leader would be assassinated by James Earl Ray–Curry lived for decades in virtual anonymity, first at the Matteawan State Hospital for the Criminally Insane, and then, upon her release from state custody, a series of group homes in Queens.

Several years ago, Curry moved into the Hillside Manor nursing home in Jamaica, a no-frills 300-bed facility. Curry, who would have turned 99 in June, died at the home, where she lived in a small room that looked out onto a rear parking lot.

4 More Aid Workers Flown Back to US for Ebola Monitoring