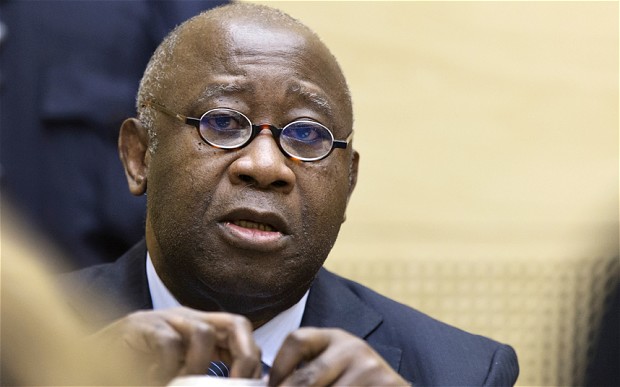 Some of them, including two senior commanders, are now in the military.

Until now, only those who supported the previous government have faced justice, prompting criticism from activists.

Day of Extremist Violence Across Nigeria Kills More Than 60