Is Gentrification a Human-Rights Violation?
Advertisement 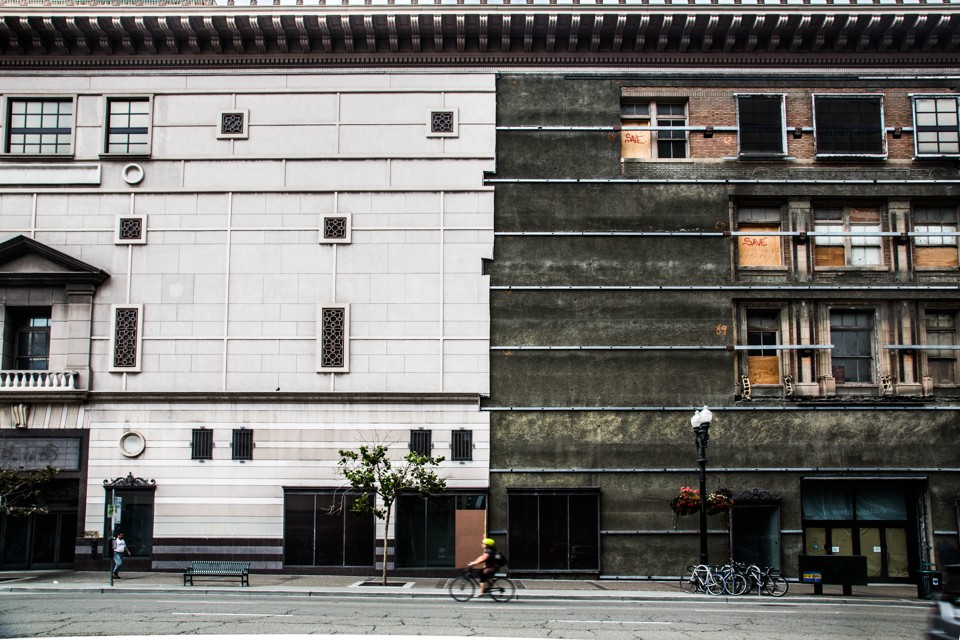 (The Atlantic) – No one will be surprised to learn that the campaign to build a national movement against gentrification is being waged out of an office in Brooklyn, New York.

For years, the borough’s name has been virtually synonymous with gentrification, and on no street in Brooklyn are its effects more evident than on Atlantic Avenue, where, earlier this summer, a local bodega protesting its impending departure in the face of a rent hike, put up sarcastic window signs advertising  “Bushwick baked vegan cat food” and “artisanal roach bombs.”

Just down the block from that bodega are the headquarters of Right to the City, a national alliance of community-based organizations that since 2007 has made it its mission to fight “gentrification and the displacement of low-income people of color.” For too long, organizers with the alliance say, people who otherwise profess concern for the poor have tended  to view gentrification as a mere annoyance, as though its harmful effects extended no further than the hassles of putting up with pretentious baristas and overpriced lattes. Changing this perception is the first order of business for Right to the City: Gentrification, as these organizers see it, is a human-rights violation.