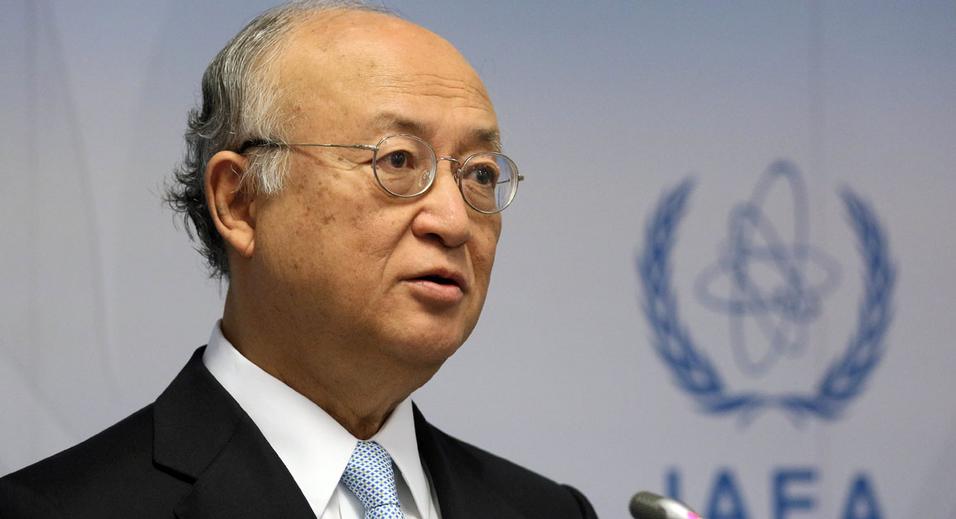 Director General of the International Atomic Energy Agency, IAEA, Yukiya Amano of Japan addresses the media during a news conference after a meeting of the IAEA board of governors at the International Center in Vienna, Austria, Monday June 8, 2015. (AP Photo/Ronald Zak)

(Reuters) – Iran appears to have built an extension to part of its Parchin military site since May, the U.N. nuclear watchdog said in a report on Thursday, as part of its inquiry into possible military dimensions of Tehran’s past nuclear activity.

A resolution of the International Atomic Energy Agency’s Parchin file, which includes a demand for fresh IAEA access to the site, is a symbolically important issue that could help make or break Tehran’s July 14 nuclear deal with six world powers.

“Since (our) previous report (in May), at a particular location at the Parchin site, the agency has continued to observe, through satellite imagery, the presence of vehicles, equipment, and probable construction materials. In addition, a small extension to an existing building” appeared to have been built.