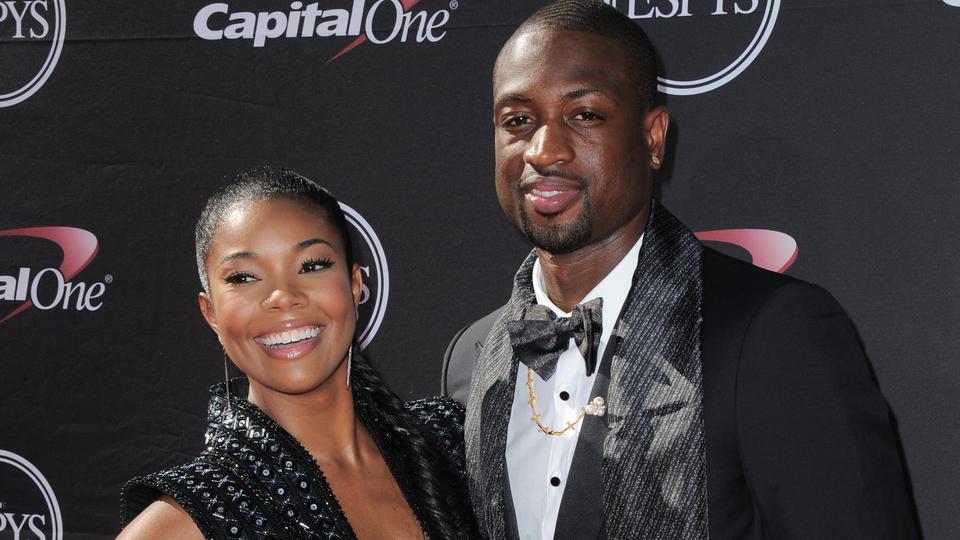 (Daily Mail) – She tied the knot with NBA star Dwyane Wade over the weekend.

And Gabrielle Union certainly made sure she would feel like a princess on her big day.

The 41-year-old wed the basketball player in an elaborate Disney-style castle in Miami on Saturday, replete with a moat and wrought iron gates.

The home, which was recently on the market for $10.9 million, is located on it’s own island surrounded by a five-acre moat in the Redlands area of Florida.

Built by architect Charles Sieger as his private residence, the 20,000-square-foot castle has eight bedrooms and eight bathrooms.