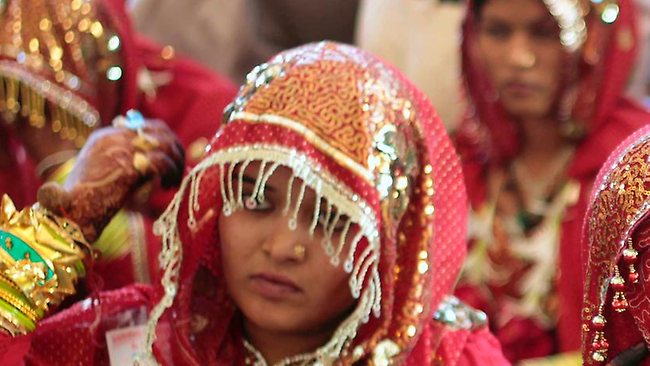 Indian women are often scape-goated by groom’s families unhappy with the dowries they receive. (Ajit Solanki/AP)

NEW DELHI — Roughly 8,000 women in India died violent deaths in 2013 because their families were unable to cough up the demands for more dowry, according to government statistics.

Such deaths have been a longtime problem for India and explain why the country passed a series of laws against dowry in the 1980s to protect against this form of violence.

Yet this month, India’s Supreme Court delivered a landmark ruling that questioned the propriety of the laws and said they are used unfairly by “disgruntled wives” to prosecute their husbands and in-laws.

Anti-dowry statutes “are used as weapons rather than shields,” the court concluded. “The simplest way to harass is to get the husband and his relatives arrested under this provision.”

How High-Level Chinese Officials are Taken Down