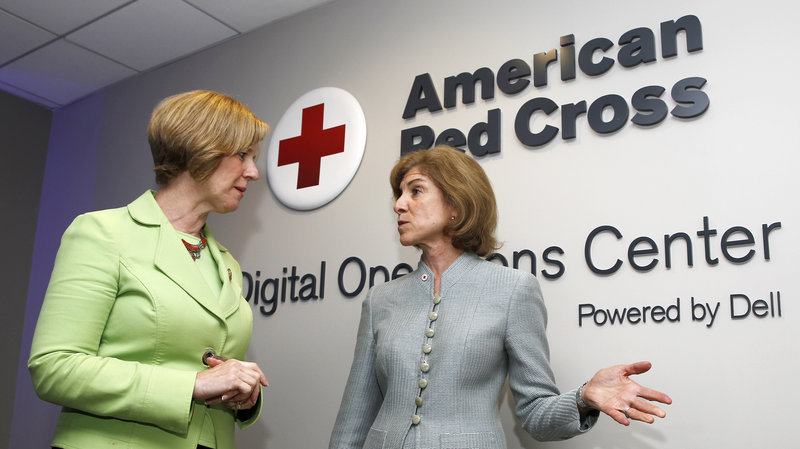 (NPR) – The American Red Cross, which has often boasted of its transparency, attempted last year to halt a congressional inquiry into its disaster relief work, according to a private letter Red Cross CEO Gail McGovern wrote to Rep. Bennie Thompson.

In the letter, McGovern asked Thompson, a Democrat from Mississippi and the ranking member of the House Committee on Homeland Security, to “end the inquiry” he requested into the charity and how it coordinates with the federal government. The Government Accountability Office was already four months into its investigation when McGovern went to see Thompson and followed up with the letter, which was obtained by NPR and ProPublica.

“As I mentioned at the end of our discussion, I would like to respectfully request that you consider meeting face to face rather than requesting information via letter and end the GAO inquiry that is currently underway,” McGovern wrote on June 30, 2014, a week after they met.

That was the first of two occasions in which she noted that she did not want to correspond with the congressman in writing. “I feel it was productive for us to speak in person about the issues you’ve been raising and hope that we can continue future conversations in the same manner,” she wrote. She then gave Rep. Thompson her personal cellphone number.

We Used to Count Black Americans as 3/5 of a Person. For Reparations, Give Them 5/3 of a Vote.