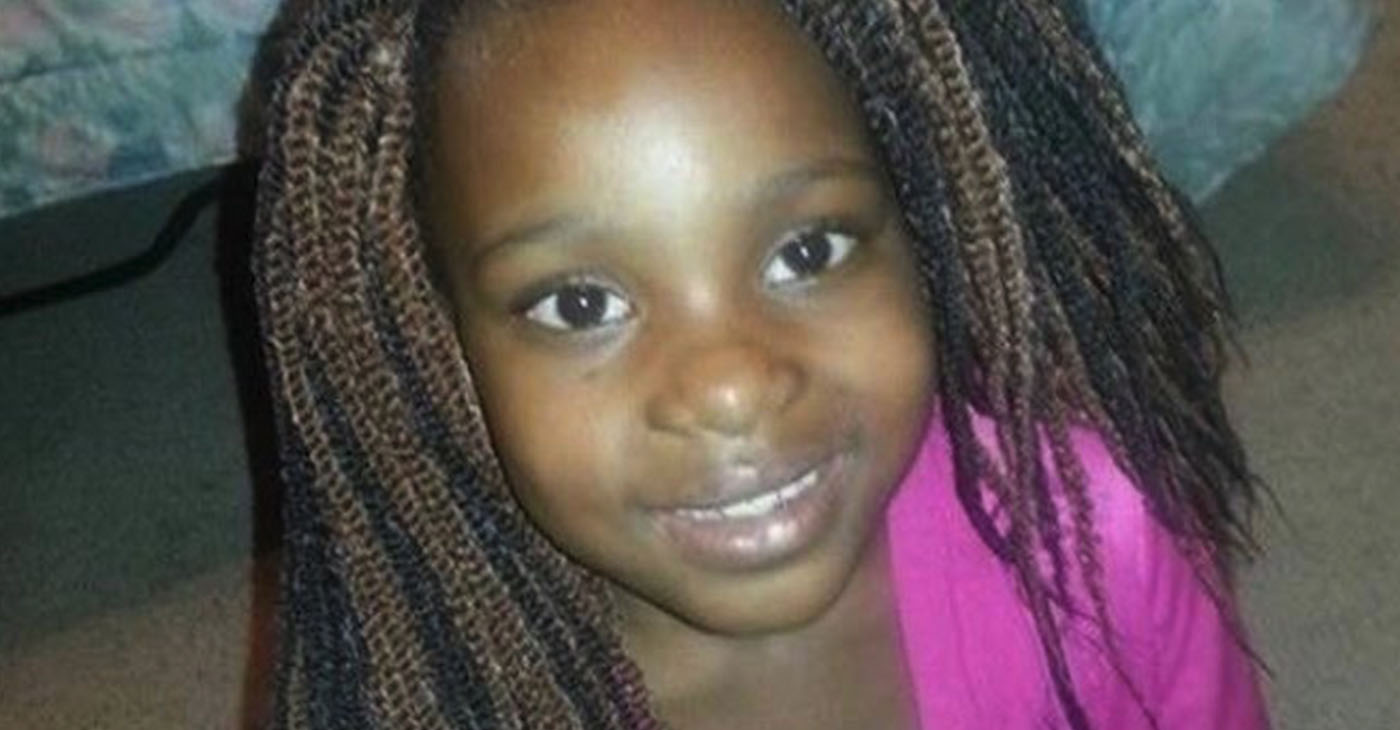 A’Miya Braxton stood in her driveway when Karen Michelle Carpenter, a White woman, ignored the bus’s stop sign, swerved onto the sidewalk, and struck and killed A’Miya.

The cry of Black Lives Matter has gone out worldwide since the police killing of George Floyd.

It has resonated as Breonna Taylor’s case remains untouched and unsolved, and since the deaths of Michael Brown, Eric Gardner, Trayvon Martin, Atatiana Jefferson, Botham Jean, and Sandra Bland, Ahmaud Arbery, and others.

However, in North Pontotoc, Mississippi, the cry hasn’t been loud enough.

Notably, in the case of 9-year-old A’Miya Braxton, a Black girl who had just exited her school bus on the afternoon of Oct. 4, 2016.

A’Miya stood in her driveway when Karen Michelle Carpenter, a white woman, ignored the bus’s stop sign, swerved onto the sidewalk, and struck and killed A’Miya.

Two grand juries had failed to indict Carpenter, saying there was no evidence that the driver was texting or using her cell phone when the incident occurred.

Reportedly, a toxicology report found no substance use, and authorities said they couldn’t determine how fast Carpenter may have been driving.

“This was a difficult case,” North Pontotoc District Attorney John Weddle told reporters. “I know they [ the Grand Jury] struggled with it, based on the questions they asked. When you hear about it, the first thought is (the motorist) needs to pay. I completely understand that. That’s human nature. But when you start looking at the law and how it applies, it becomes a difficult issue.”

A’Miya’s family said the only complicated issue for prosecutors and the grand jury is that Carpenter is white, and A’Miya life as a Black person doesn’t matter.

The family said Carpenter violated “Natha’s Law,” which requires motorists to stop at least 10 feet from a school bus when loading or offloading children.

They have blamed Weddle for the decisions not to indict Carpenter, noting that the District Attorney introduced intent to both grand juries. “We believe Weddle introduced this element of ‘intent’ and we have called on the state Attorney General to investigate,” the family said in a statement.

They have asked the Mississippi Attorney General to look into whether Weddle or someone in his office deliberately introduced the element of intent despite the apparent absence of it in state law.

They also seek to ascertain whether Weddle should have recused himself because of possible ties to Carpenter and whether he was derelict in his duties by not providing the grand juries with clear guidance about “Nathan’s Law,” and about state law covering negligent and vehicular homicide.

A petition on change.org has gathered more than 716,000 signatures asking a special prosecutor to take a look.

“Neither of them [Waddle or Assistant District Attorney Sadie Gardner] took the case seriously, and it showed because shortly after that, my family was informed that Karen Carpenter would not be charged,” A’Miya’s sister, Nabreshia Jackson, wrote in the petition.

“My family started doing press conferences, and still nothing happened. Now it’s almost four years later, and we still have no justice for A’Miya. By signing this petition, you will help the family get one step closer to getting justice for her.”

Earlier this year, A’Miya’s parents, Charles and Andrea Braxton unveiled a sign along the northern part of Pontotoc County on Old Highway 9, designated as the “A’Miya Braxton Memorial Highway.”

“You know we are talking about justice…like I told them from day one, that part I’m not even worried about because it’s going to happen,” A’Miya’s father, Charles Braxton said.

Report: COVID-19 Now is The Third Leading Cause of Death Among Black People