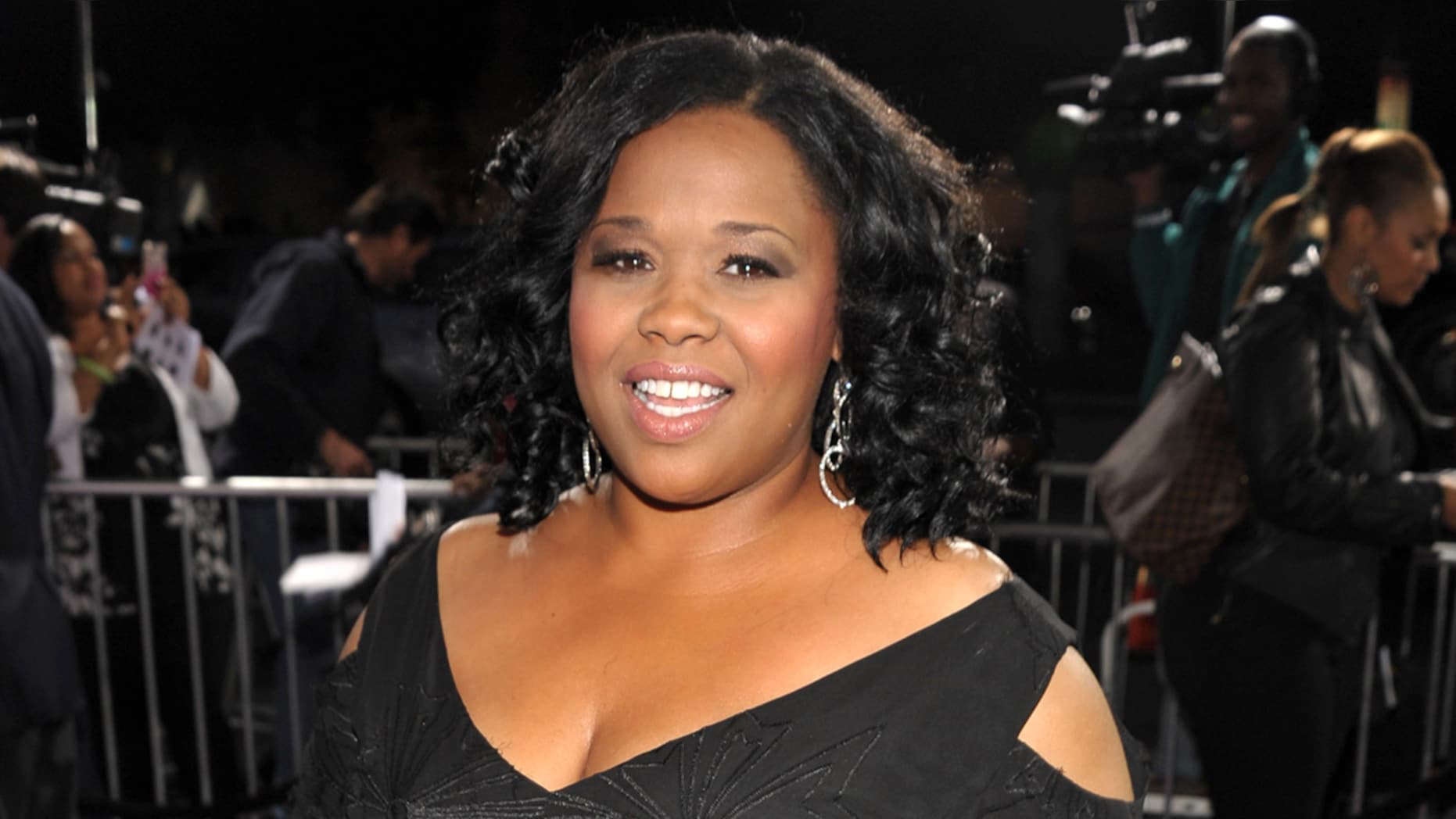 Fans everywhere are mourning the loss of actress Natalie Desselle Reid, 53, who passed away December 7 after a quiet battle with colon cancer. Reid, who is best remembered for her breakout role as Mickey in the 1997 comedy B.A.P.S. Desselle Reid starred opposite Oscar winners Halle Berry (Nisi) and Martin Landau (Mr. Donald Blakemore) as Mickey, a gregarious Southern transplant intent on swindling Blakemore out of his money along with her best friend Nisi.

The Louisiana native and Grambling University graduate had a steady career in film and television appearing in television series Built to Last, For Your Love and Eve. Film roles included the role of Jenny in fan favorite How to Be a Player (1997). Desselle Reid played Drayton Jackson’s (Bill Bellamy) annoying sister, who was out to thwart her big brother’s romantic games. In recent years, Desselle Reid starred in Tyler Perry’s video and film Madea’s Big Happy Family as Tammy, a sharp-tongued mother and wife who returns home at her dying mother’s behest.

Friends, colleagues and fans shared their grief over Desselle Reid’s death on social media. Delores Robinson, who managed Desselle Reid’s career, made the announcement of the beloved character actress’ death on Twitter.

Natalie Desselle the beautiful talented actress passed away this morning.
Natalie was a bright light. She was an amazing actress and comedienne but also an awesome mother & wife.
Sending prayers to her family.
I had the pleasure of managing her career.

Lenny🙏🏽 We are all lifting you and your family in prayer. Thank you for loving her so well. 💔❤️ https://t.co/eP2M9qoHZe

Perhaps the most poignant remembrance is from Desselle Reid’s husband Lenny.

My Black Queen, our Black Queen I remember telling you how stunning you looked this night. With sympathy, words can’t wipe away my tears. Hugs won’t ease my pain. But i shall hold on to our memories. Forever they’ll remain.#RIPBlackQueen.- LR pic.twitter.com/S1DdSly5TR

Desselle Reid, who died shortly after being diagnosed with colon cancer, is survived by her husband and three children. Rest in peace.

COMMENTARY: The Politics of Winning Hearts and Minds, Yet Losing the Presidency