IN MEMORIAM: In a Shock to Many, Actor Chadwick Boseman Dies at 43
Advertisement 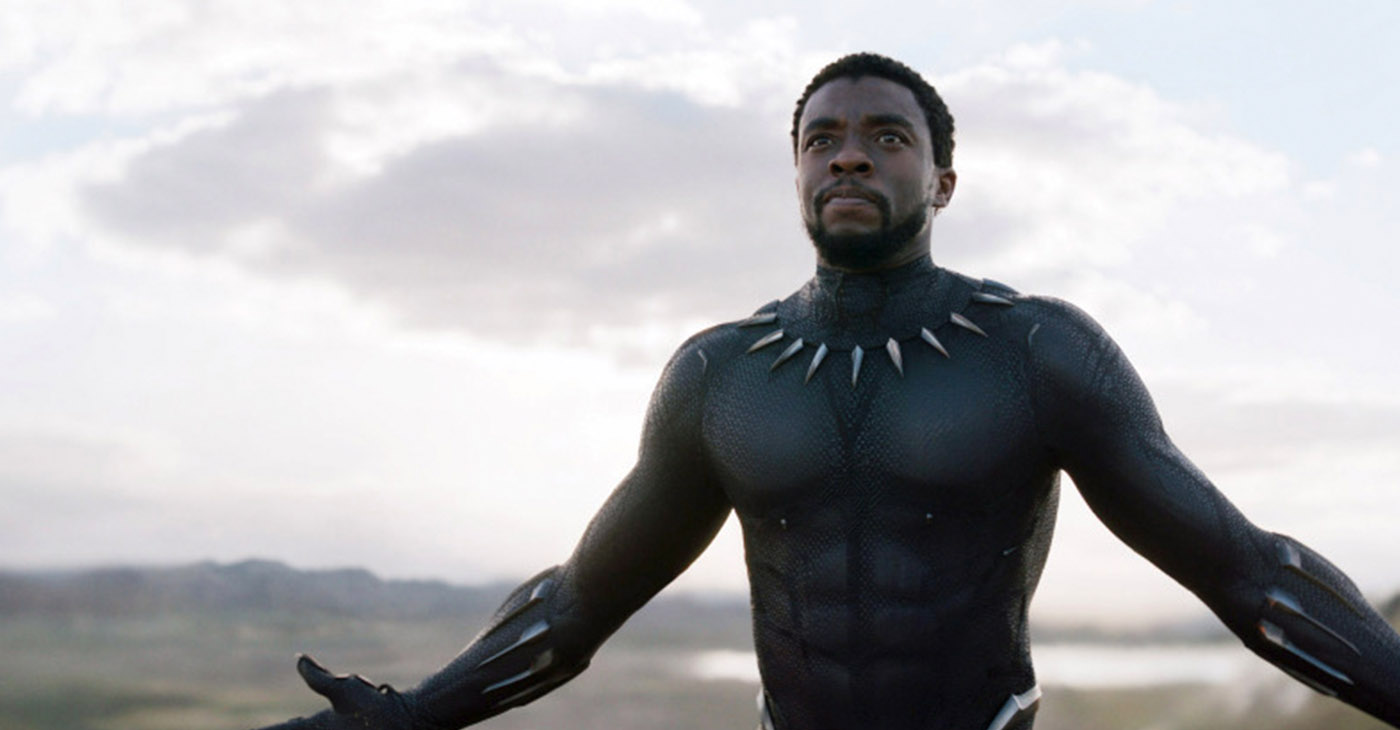 At only age 43, Chadwick Boseman, appeared to be at start of an acting career that was almost certain to eclipse many others. Boseman played several legendary figures in Black history including Jackie Robinson, James Brown and Thurgood Marshall.

But late on August 28, news that Chadwick Boseman had passed away from colon cancer was a shock to many.  Boseman’s death is one of a number in 2020 that mark a year overloaded in surprising news and shocking benchmarks.

So far in 2020, John Lewis, Joseph Lowery, Earl Graves, Bill Withers and C.T. Vivian have passed away. But the death of Boseman was a particular shock because of his age and the anticipation that he was destined to be one of the greatest actors of is generation.

In what may be his most famous role, Boseman played King T’Challa in Black Panther. The film shattered box office records in Feb. 2018 and grossed over $1.3 billion worldwide. Praise for his work has flooded in on social media.

“You never truly know what the people around you might be going through – treat them with kindness and cherish every minute you have together. RIP,” wrote actress Halle Berry.

“Chadwick… …no words to express my devastation of losing you. Your talent, your spirit, your heart, your authenticity… …It was an honor working beside you, getting to know you… …Rest well prince…May flights of angels sing thee to thy heavenly rest. I love you!” actress Viola Davis wrote.

“We are devastated by the tragic loss of Chadwick Boseman. His transcendent performance in “42” will stand the test of time and serve as a powerful vehicle to tell Jackie’s story to audiences for generations to come,” a message read from the twitter account of Major League Baseball.

“The true power of Chadwick Boseman was bigger than anything we saw on screen. From the Black Panther to Jackie Robinson, he inspired generations and showed them they can be anything they want — even superheroes. Jill and I are praying for his loved ones at this difficult time,” wrote former Vice President Joe Biden who is the Democratic nominee for President.

Boseman graduated from Howard University in 2000 with a Bachelor of Fine Arts in directing.

Bozeman’s last two films were 21 Bridges (2019) and Da 5 Bloods (2020). The actor was born in Anderson, South Carolina. Boseman is survived by his wife Taylor Simone Ledward.