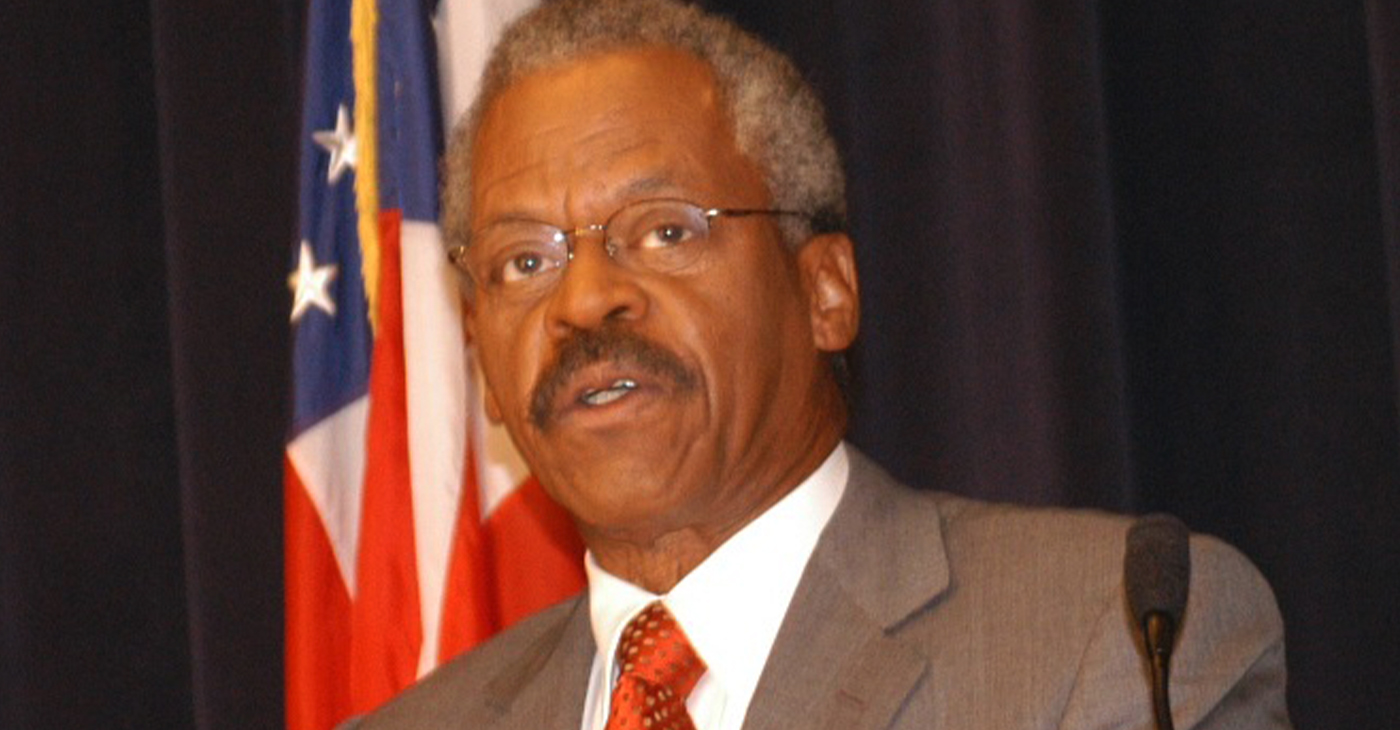 As CNN’s first chief anchor when the network launched in 1980, Shaw immediately showed why he was the man for the job.

When John Hinckley Jr. shot President Ronald Reagan, Press Secretary James Brady also took a bullet to the head from the would-be assassin. Clamoring to break the news, anchors across the nation and on CNN rushed to proclaim Brady’s death.

“When conversing with Shaw about why he was the only anchor covering the 1981 assassination attempt on Ronald Regan to not report that James Brady was dead, Shaw said that he didn’t go on air with the information because he didn’t have confirmation with ‘anyone in the room,’” CNN analyst Jack Cafferty said during a Jan. 4, 2006, spot on the network’s “The Situation Room.”

“Shaw didn’t report the erroneous information when all the network anchors did,” Cafferty recalled. 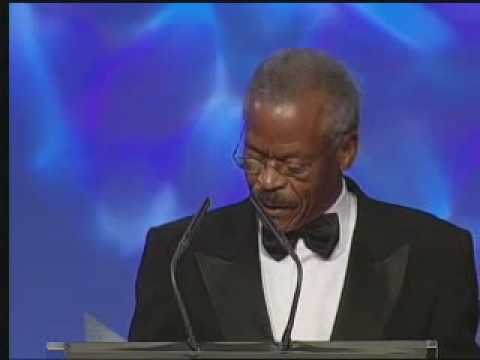 At CNN, Shaw reported on some of his generation’s most memorable news stories.

He anchored coverage of the infamous Tiananmen Square incident in 1989, the first Gulf War in Baghdad in 1991, and the 2000 presidential election that featured Republican George W. Bush and Democrat Al Gore.

Born in Chicago, Illinois, he attended the University of Illinois at Chicago from 1963 to 1968. He served in the U.S. Marine Corps, including stints in Hawaii and at Marine Corps Air Station, Cherry Point, NC, where in 1962, he was a “Message Center” specialist as a Corporal, E-4.

He enjoyed a passionate interest in the print media, clipping articles from newspapers, often traveling at weekends to Washington, DC (“Big W”).

Shaw cultivated an acquaintance with Walter Cronkite and had an interest in baseball.

He began his broadcasting career as an anchor and reporter for WNUS in Chicago. According to the African American Registry, he then worked as a reporter for the Westinghouse Broadcasting Company in Chicago, moving later to Washington as the White House correspondent.

He served as a correspondent in the Washington bureau of CBS News from 1971 to 1977. In 1977, he moved to ABC News as a Latin American correspondent and bureau chief before becoming the Capitol Hill Senior Correspondent. He left ABC in 1980 to move to CNN as its Principal Anchor.

The African American Registry noted that most remember Shaw’s question to Democratic U.S. presidential candidate Michael Dukakis at his second Presidential debate with George H. W. Bush during the 1988 election, which Shaw moderated.

Armed with the knowledge that Dukakis opposed the death penalty, Shaw asked Dukakis if he would support an irrevocable death penalty for a man who hypothetically raped and murdered Dukakis’s wife.

“Dukakis responded that he would not; some critics felt he framed his response too legalistically and logically and did not address it sufficiently personally. Other critics thought the question inflammatory and unwarranted at a presidential debate,” researchers at the registry reported.

“CNN’s beloved anchor and colleague, Bernard Shaw, passed away yesterday at 82. Bernie was a CNN original and was our Washington Anchor when we launched on Jun. 1, 1980,” Chris Licht, CNN Chairman and CEO said in a statement Thursday.

“He was our lead anchor for the next twenty years, from anchoring coverage of presidential elections to his iconic coverage of the First Gulf War live from Baghdad in 1991. Even after he left CNN, Bernie remained a close member of our CNN family, providing our viewers with context about historical events as recently as last year. The condolences of all of us at CNN go out to his wife Linda and his children.”

Shaw’s family said they would schedule a public memorial later, but they currently have plans for a private funeral.

“In lieu of flowers, the family requests donations be made to the Bernard Shaw Scholarship Fund at the University of Chicago. The Shaw family requests complete privacy at this time,” the family said in their statement provided by former CNN CEO Tom Johnson.

0% DOWN AND NO CLOSING COSTS. IS THIS A BLESSING OR A CURSE