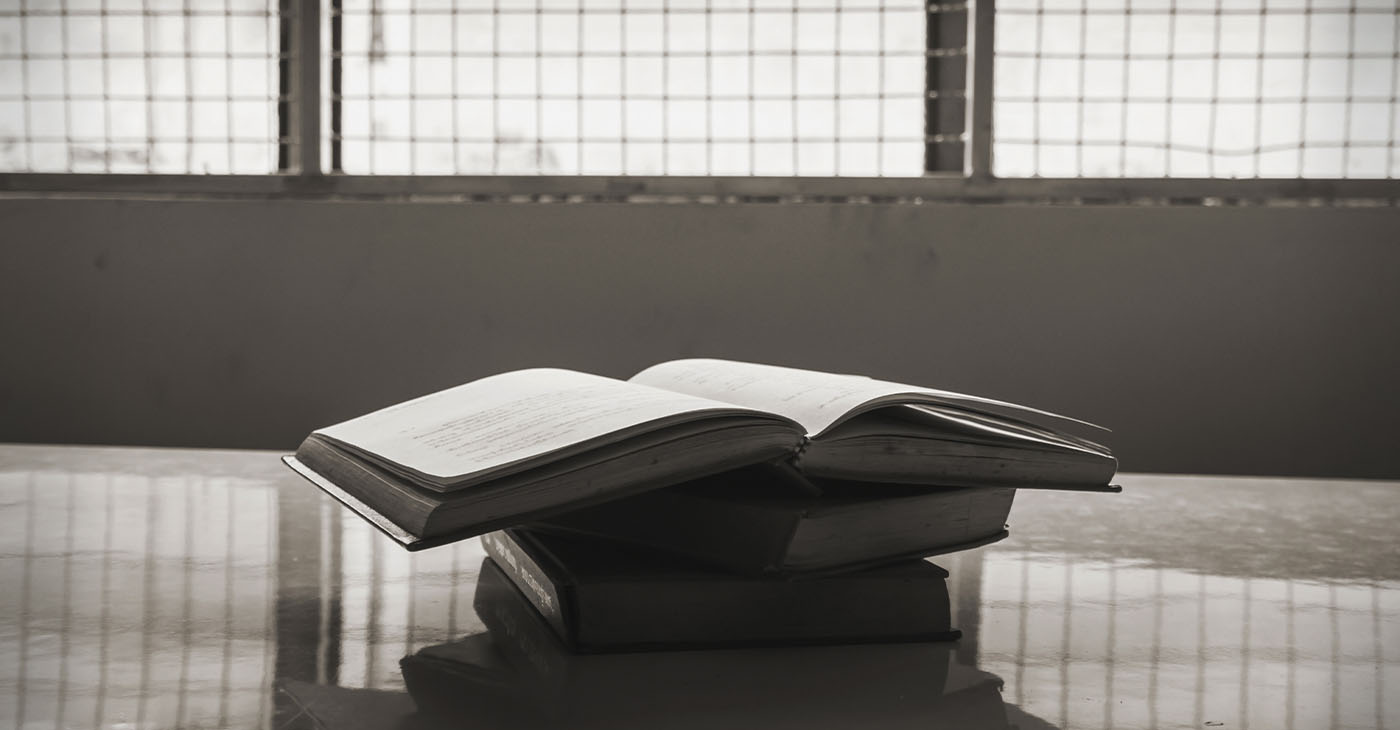 After five months of discussion and deliberation, the task force adopted 31 recommendations for the governor and general assembly that will create stronger state support for higher education in Illinois prisons and greater access to these programs for incarcerated people. Adoption of these data-driven recommendations will position Illinois as a national exemplar in the field of HEP. The full final report is available here: https://icjia.illinois.gov/about/publications/illinois-higher-education-in-prison-task-force-2022-report

The Illinois Coalition for Higher Ed in Prison (IL-CHEP) and HEP advocates applaud the work of the task force. “This task force presents an exciting and timely opportunity to create lasting change for higher education in Illinois prisons and demonstrates how Illinois is taking advantage of this crucial juncture to assess HEP statewide and plan for equitable expansion and adequate protections for HEP students and programs,” said Rebecca Ginsburg, founding member of IL-CHEP and the Freedom to Learn (FTL) campaign and director of the University of Illinois’ Education Justice Project.

The task force began meeting in February and held its last meeting on July 28, 2022. It was charged with four objectives:

IL-CHEP was instrumental in ensuring that the voices of HEP advocates, educators, IL-CHEP members and stakeholders were considered throughout the process. IL-CHEP also consistently urged the task force to seek and obtain input directly from incarcerated men and women.

In addition, IL-CHEP submitted two public comment letters: a joint letter from IL-CHEP and FTL and a letter with input from currently incarcerated people on their experiences with education. A scholar currently incarcerated at Lawrence Correctional Center commented: “Prisons need to turn back to rehabilitation through educational programming. [We] should be allowed to pursue education as far as [we] want to. Only positive things can come from an educated individual.”

Ginsburg and Sarah Ross, fellow IL-CHEP founding member and founder and co-director of The Prison + Neighborhood Arts/Education Project (P+NAP), were appointed to the task force and supported its success by providing expertise on HEP and the administration of HEP programs in Illinois. Other appointed members of the task force included government officials, university administrators, educators, and formerly incarcerated people. The task force was led by Orlando Mayorga, a graduate of Education Justice Project programming at Danville Prison, Danville Community College, and Northeastern Illinois University, who currently works as JEO Initiative/McCormick Reentry Policy Coordinator in the office of Lieutenant Governor Juliana Stratton.

“We extend our deepest gratitude to Rep. Ammons for her legislative support and unwavering commitment to hope, humanity and human potential,” said Pablo Mendoza, program manager with P+NAP. “We’re grateful to have an ally in Springfield. Her dedication to basic human rights will help provide a pathway to quality educational opportunities in prison that are transformational not only for students, but also their families and the communities they call home.”

FTL and HEP advocates anticipate pushing for legislation in 2023 that expands access to high quality HEP programs throughout Illinois. For more information or to get involved, visit ilchep.org or freedom-to-learn.net.